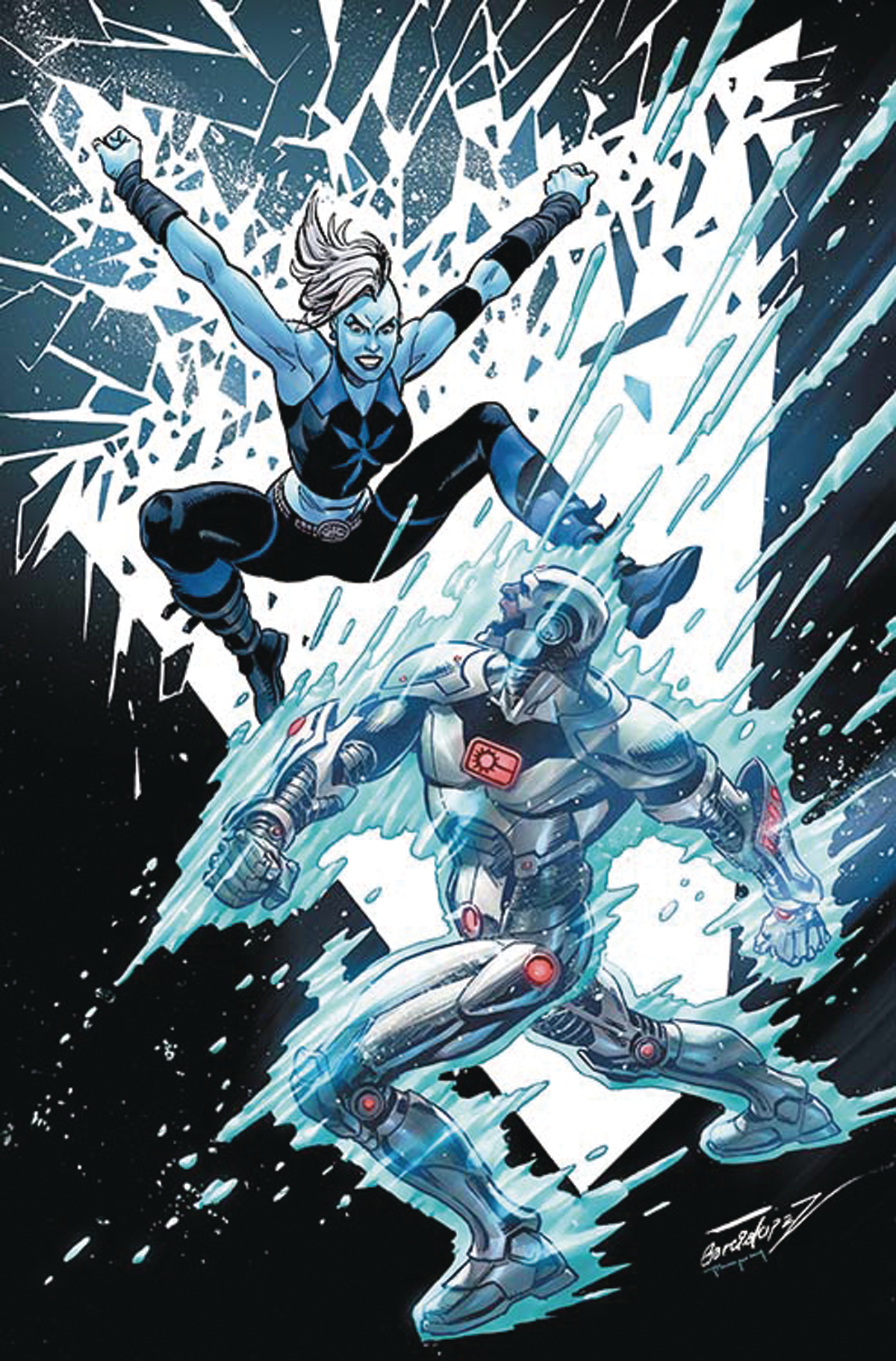 NOV160174
(W) Joshua Williamson (A) Howard Porter (CA) Jos? Luis Garc?a-L?pez
Legendary JLA artist Howard Porter returns for the ultimate showdown between the Suicide Squad, the Justice League and the forces of [REDACTED]. Unlikely heroes emerge from the rubble of DC's first major event since DC UNIVERSE: REBIRTH, leaving both teams in a place they've never been before...and setting the stage for the all-new JUSTICE LEAGUE OF AMERICA.
RATED T
In Shops: Jan 25, 2017
SRP: $3.99
View All Items In This Series