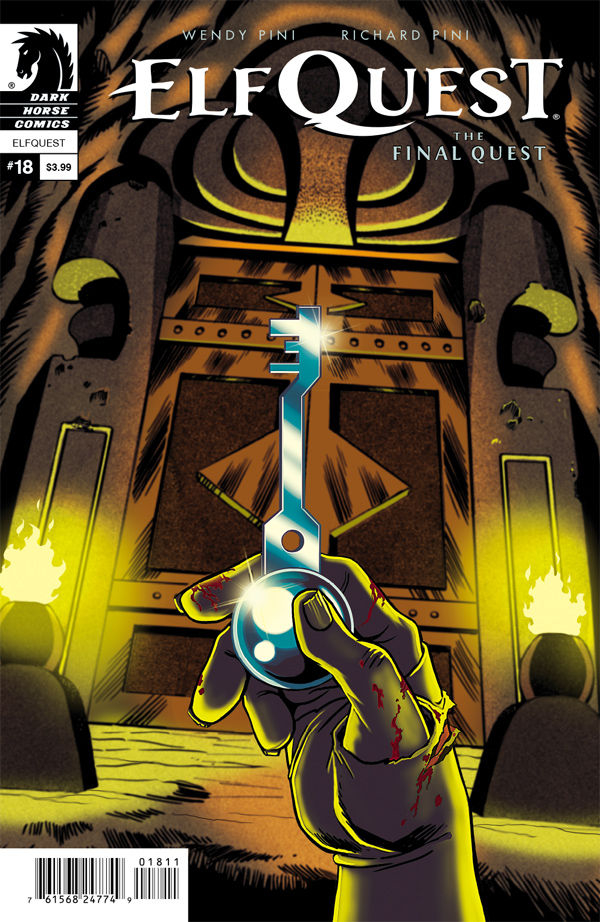 NOV160092
(W) Wendy Pini, Richard Pini (A/CA) Wendy Pini
It's been thousands of years since the hidden key in Cutter's sword, New Moon, was first used. The Wolf Chief's followers are stunned as the goal of their mysterious new quest is revealed. Elsewhere, Shuna feels a resurgence of the warrior spirit she once embraced as she and her elfin allies prepare Iceholt's native humans for invasion. Bonds of love and loyalty deepen, and Cutter's leadership is needed more than ever. But is he, after all he has endured, up to the task?
In Shops: Jan 25, 2017
SRP: $3.99
View All Items In This Series