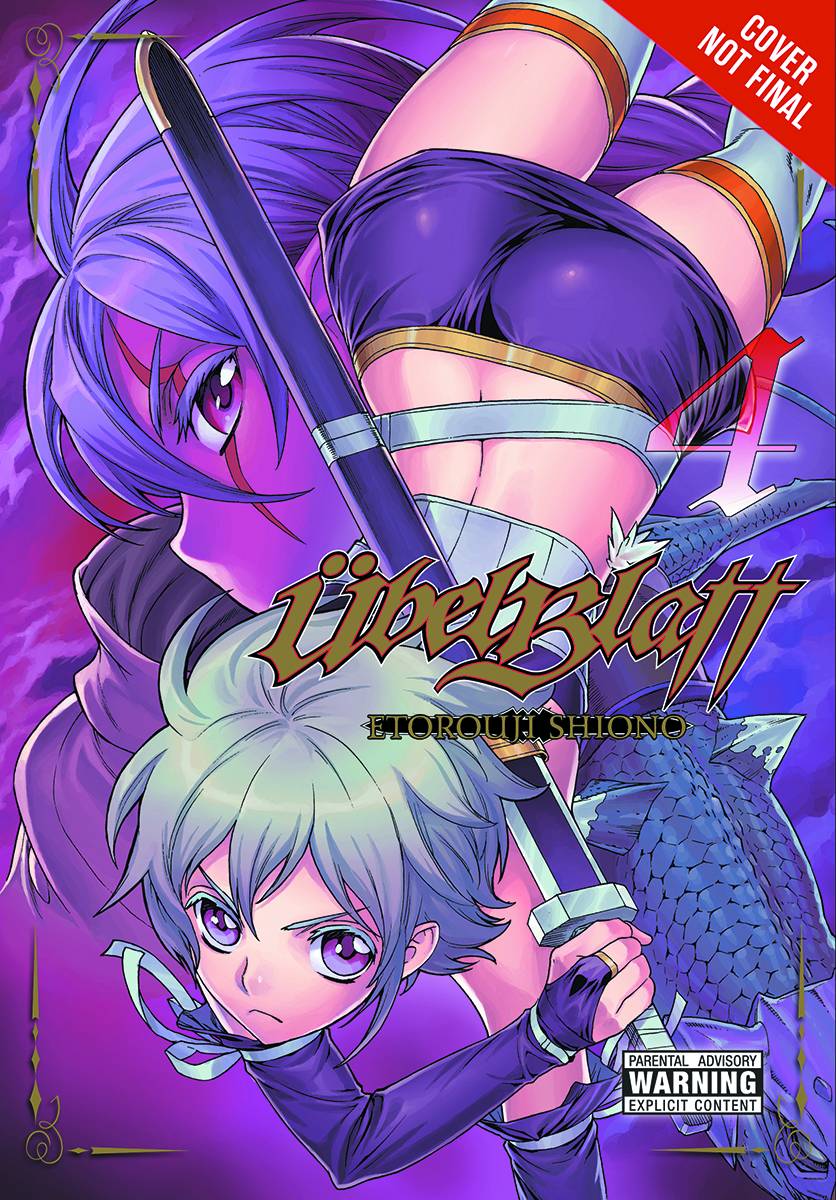 #
NOV151790
(W) Etorouji Shiono (A/CA) Etorouji Shiono
An epic fantasy on the grandest of scales! Eleven heroes set out on a dangerous mission to save the empire, but only four remained faithful to their duty. For the memory of the countless men who died helping them, these four fought on, only to be betrayed by the seven who would let that sacrifice be in vain. This, then, is the root of Köinzell's rage: that the whole empire was deceived into placing its trust in seven cowards, that betrayal and lies fed their ascent to power. As Köinzell reflects on the past, rumors abound that Ascheriit has reappeared to protect the people. The remaining heroes are forced to consider their history as well as their next move should Ascheriit come hunting them next!
In Shops: Jan 27, 2016
SRP: $20.00
View All Items In This Series
ORDER SUBSCRIBE WISH LIST