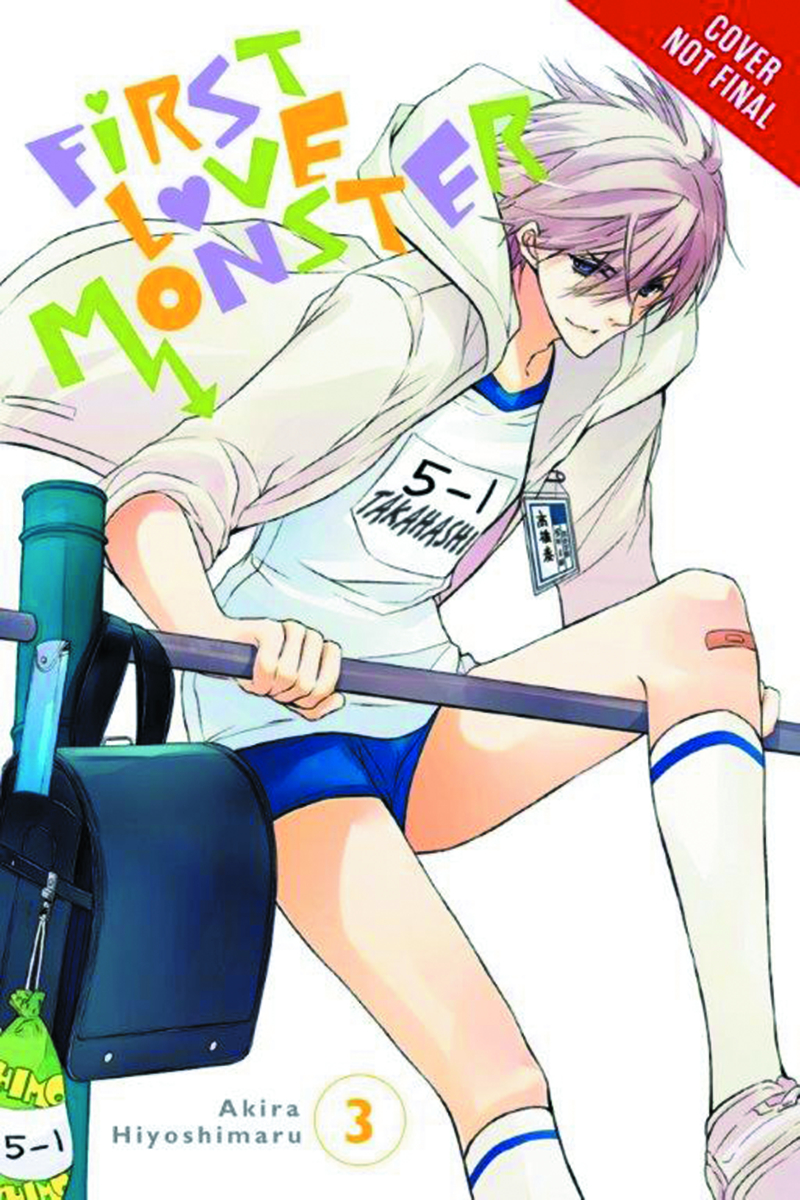 NOV151777
(W) Akira Hiyoshimaru (A/CA) Akira Hiyoshimaru
First loves are always a little childish, but that's not what fifteen-year-old Kaho Nikaidou has in mind when it turns out that her mysterious new boyfriend is a fifth-grader! After fifth grader Kanade fails to Hula-Hoop two hundred times in a row, he suddenly declares that he wants to break up with Kaho! Though Kanade's heartless behavior only rubs more salt in her wounded heart, it appears he is acting somewhat strangely? Is an impossible true love about to be born?! Don't miss the nonstop, high energy, heart-throbbing romantic comedy!
In Shops: Jan 27, 2016
SRP: $13.00
View All Items In This Series
ORDER SUBSCRIBE WISH LIST