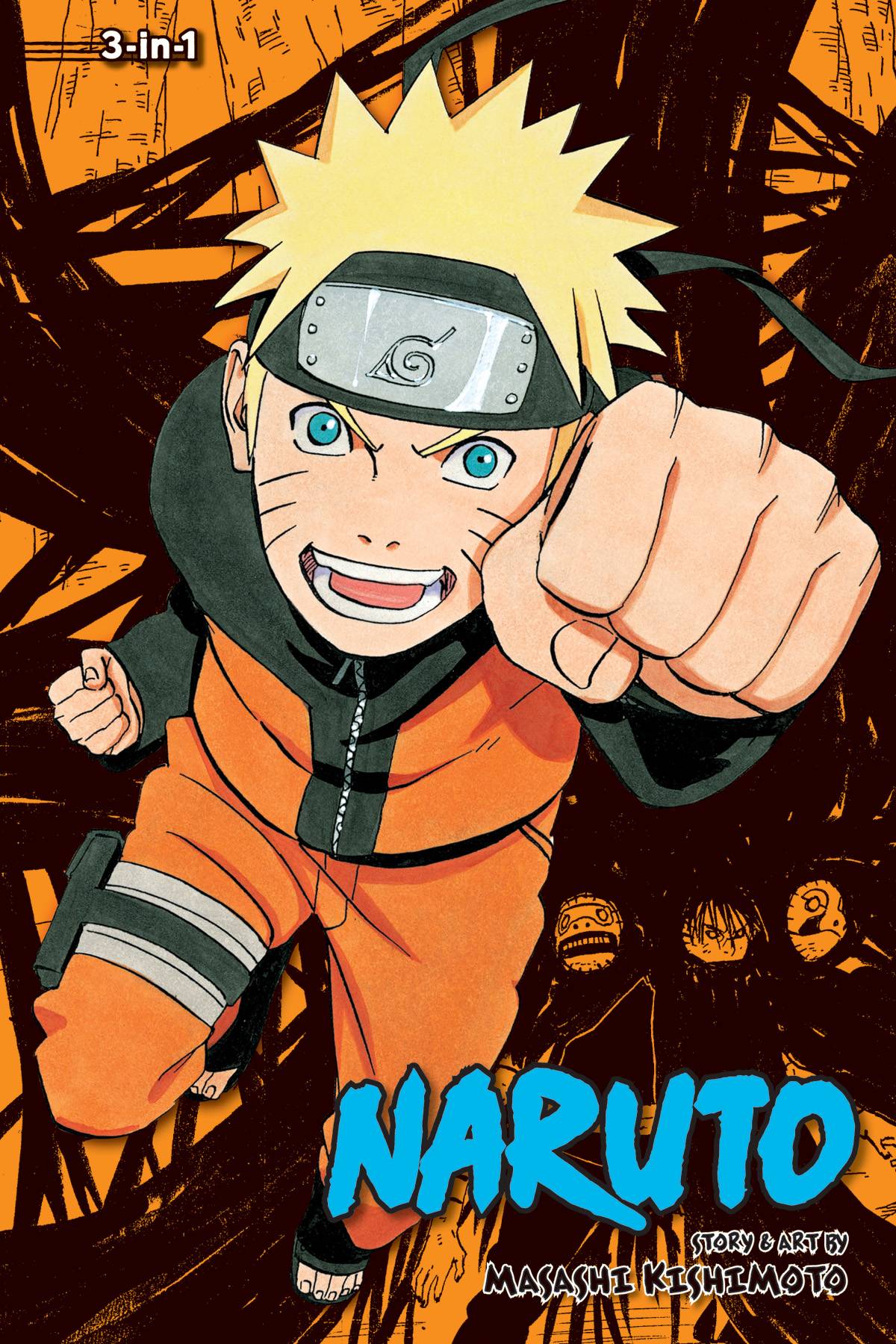 #
NOV151739
(W) Masashi Kishimoto (A/CA) Masashi Kishimoto
Shikamaru's team is out for revenge against their mentor's murderers. Tsunade tries to stop them, but Kakashi wants to help! As the divide among the ninja grows, the mysterious Akatsuki organization continues their brutal attack on the tailed spirits, the Biju, and the young ninja who host them, including Naruto! But Naruto is older and stronger, and his new jutsu is harder to handle than he thought. Meanwhile, Sasuke falls further under Orochimaru's spell, even naming his new ninja cell "Team Serpent." While Naruto and the others try to keep tabs on Sasuke, their long-lost pal ends up in fierce battle with an old enemy. The outcome could bring the ninja world as Naruto knows it to an end faster than he ever imagined!