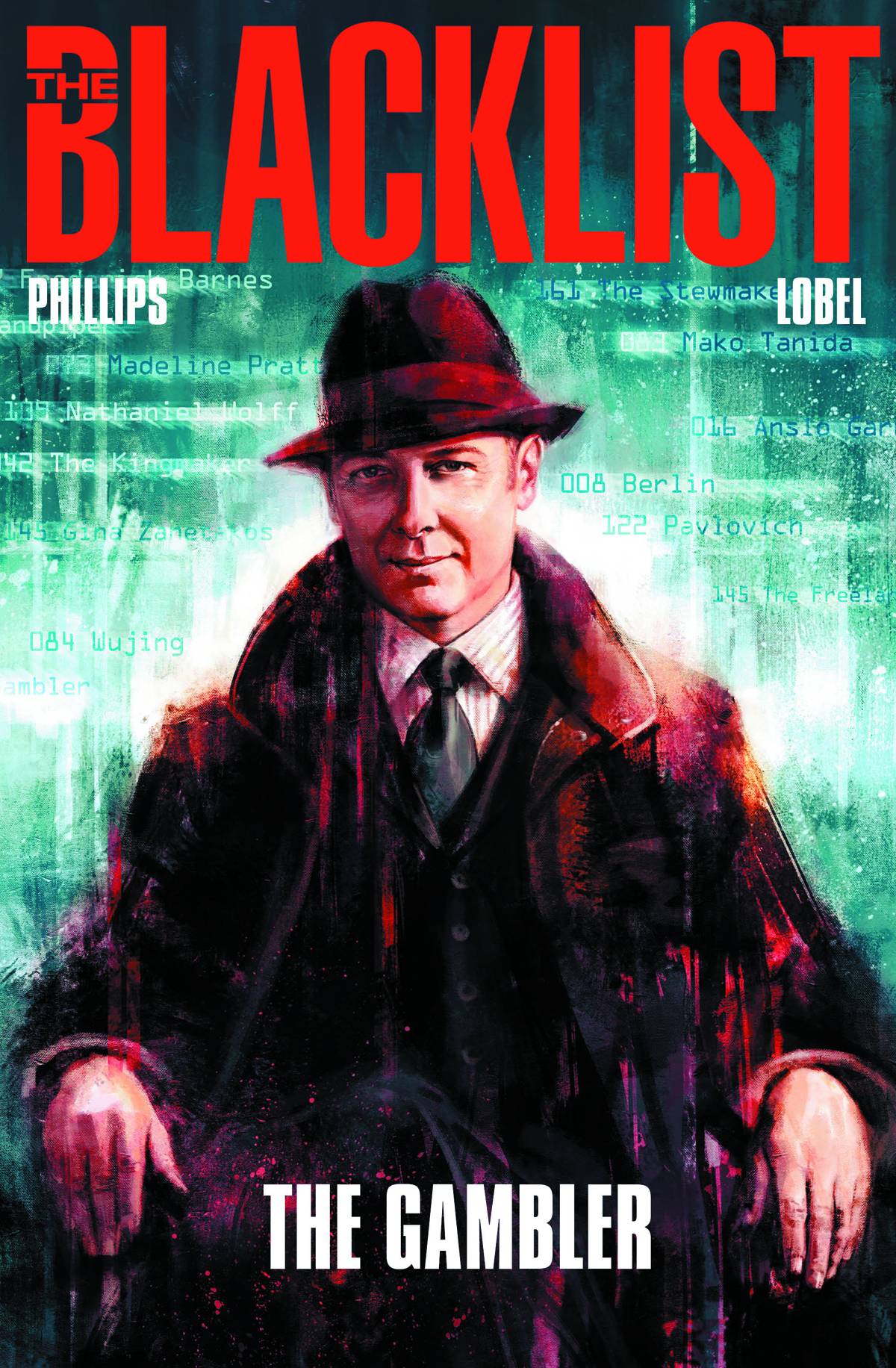 #
NOV151643
(W) Nicole Dawn Phillips (A) Beni Lobel
The brand-new original official comic series to the critically acclaimed NBC crime drama The Blacklist, starring James Spader. When the FBI is framed for the public killing of a political activitist at an open-air rally, Reddington recognises the hallmarks of a dangerous, media-manipulating Blacklister, known as Leon Kiklinski, aka The Lobbyist. So begins the latest case for the FBI's covert counter-intelligence unit codenamed The Post Office. Collects The Blacklist 1-5.
In Shops: Mar 09, 2016
SRP: $14.99
View All Items In This Series
ORDER WISH LIST