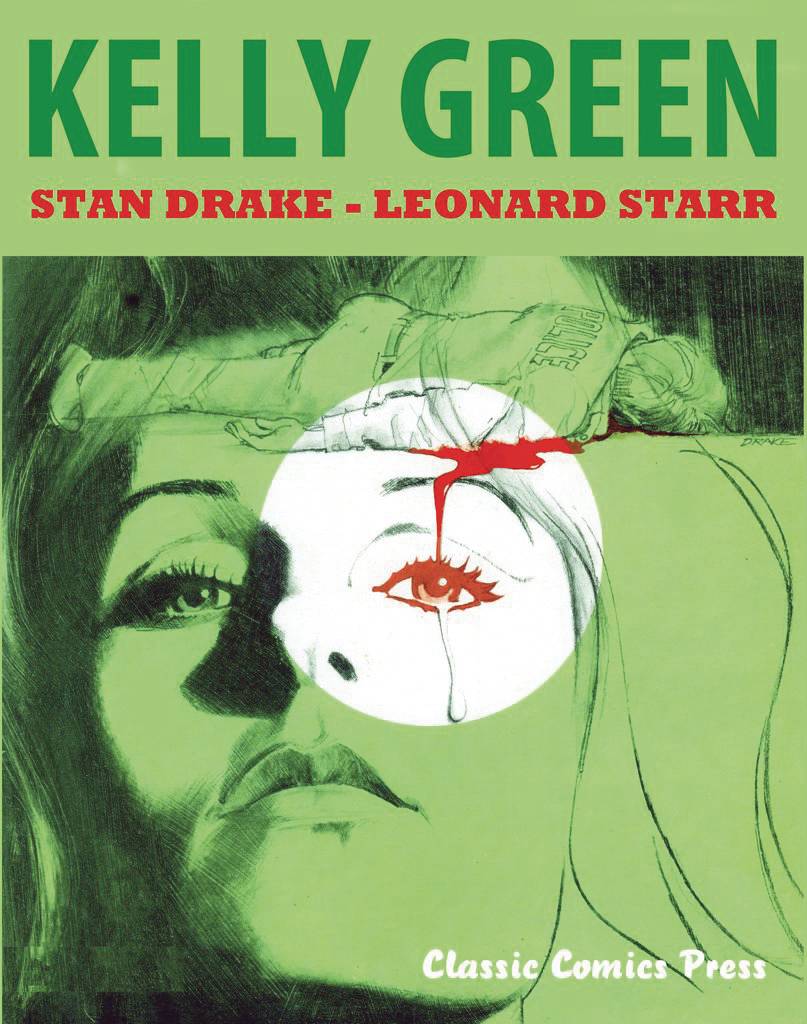 #
NOV151233
(W) Leonard Starr (A/CA) Stan Drake
A cop is shot. His widow takes on a most dangerous occupation, as a go-between between the straight and criminal world.  Aided by three former convicts; she acts as an agent, brokering payoffs by insurance companies trying to recover stolen property, aiding individuals being blackmailed or paying ransom. Put all these things together and you have Kelly Green. This special edition reprints all five graphic novels in one volume - The Go-Between; One, Two Three, Die..., The Million Dollar Hit, The Blood Tapes, and, for the first time in English, The Comic Con Heist!
In Shops: Mar 02, 2016
SRP: $59.95
ORDER WISH LIST