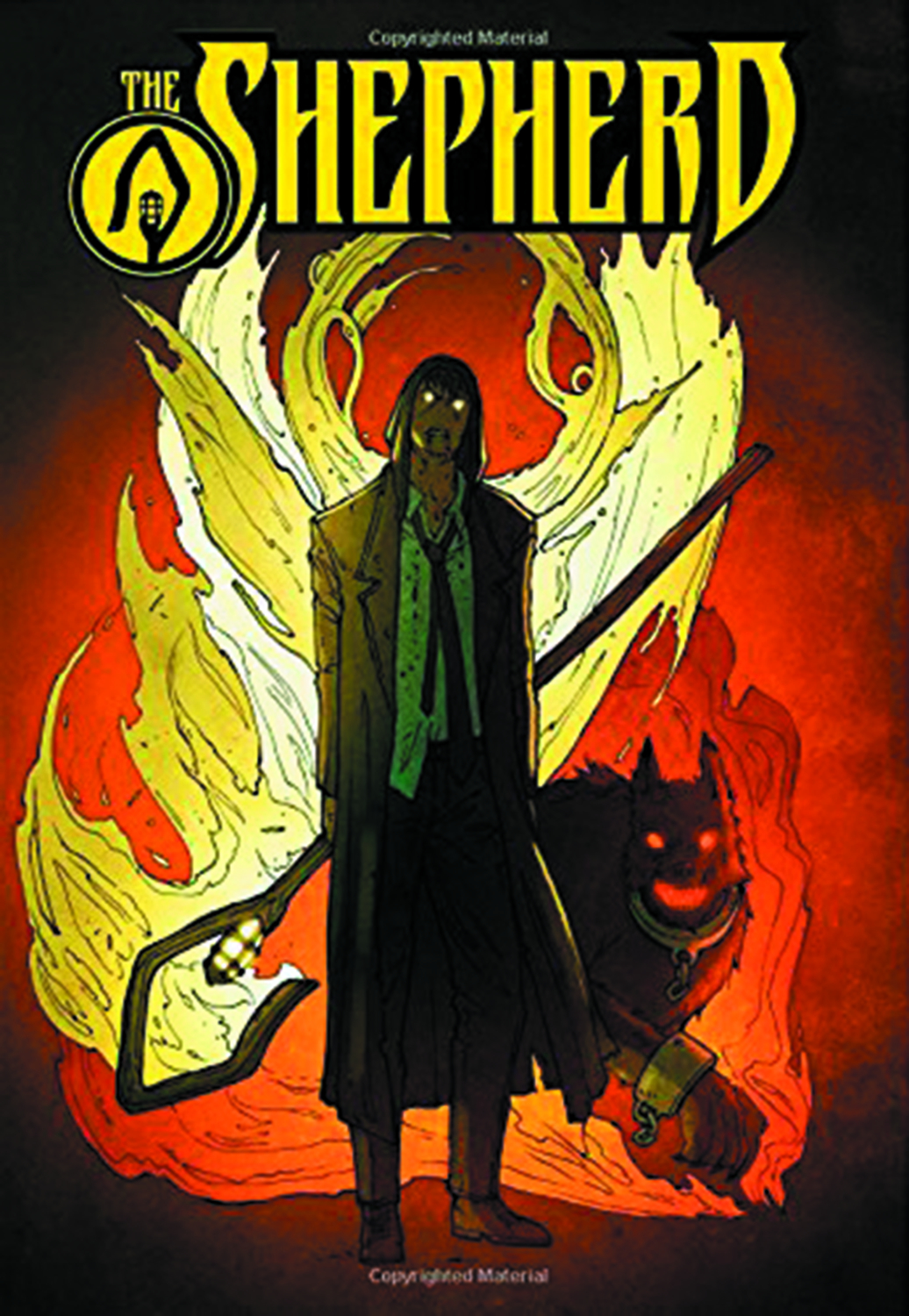 NOV151223
(W) Roberto X. Molinari, Andrea L. Molinari (A/CA) Ryan Showers
After Prof. Lawrence Miller's teenage son dies tragically from an overdose, he cannot shake the sense that his son's soul is lost and in danger. Grieving, Miller makes a fateful decision to take his own life and follow his son into the afterlife as the first step in an ill-conceived rescue attempt. Once on the other side, his soul finds itself in the "Seam," the ever-shifting middle ground between heaven and earth. Lawrence now begins to dispense justice on those that may be responsible, waging a brutal campaign of retribution. But he soon realizes that he may have gone too far and past the point of no return.
In Shops: Feb 10, 2016
SRP: $19.99
View All Items In This Series
ORDER WISH LIST