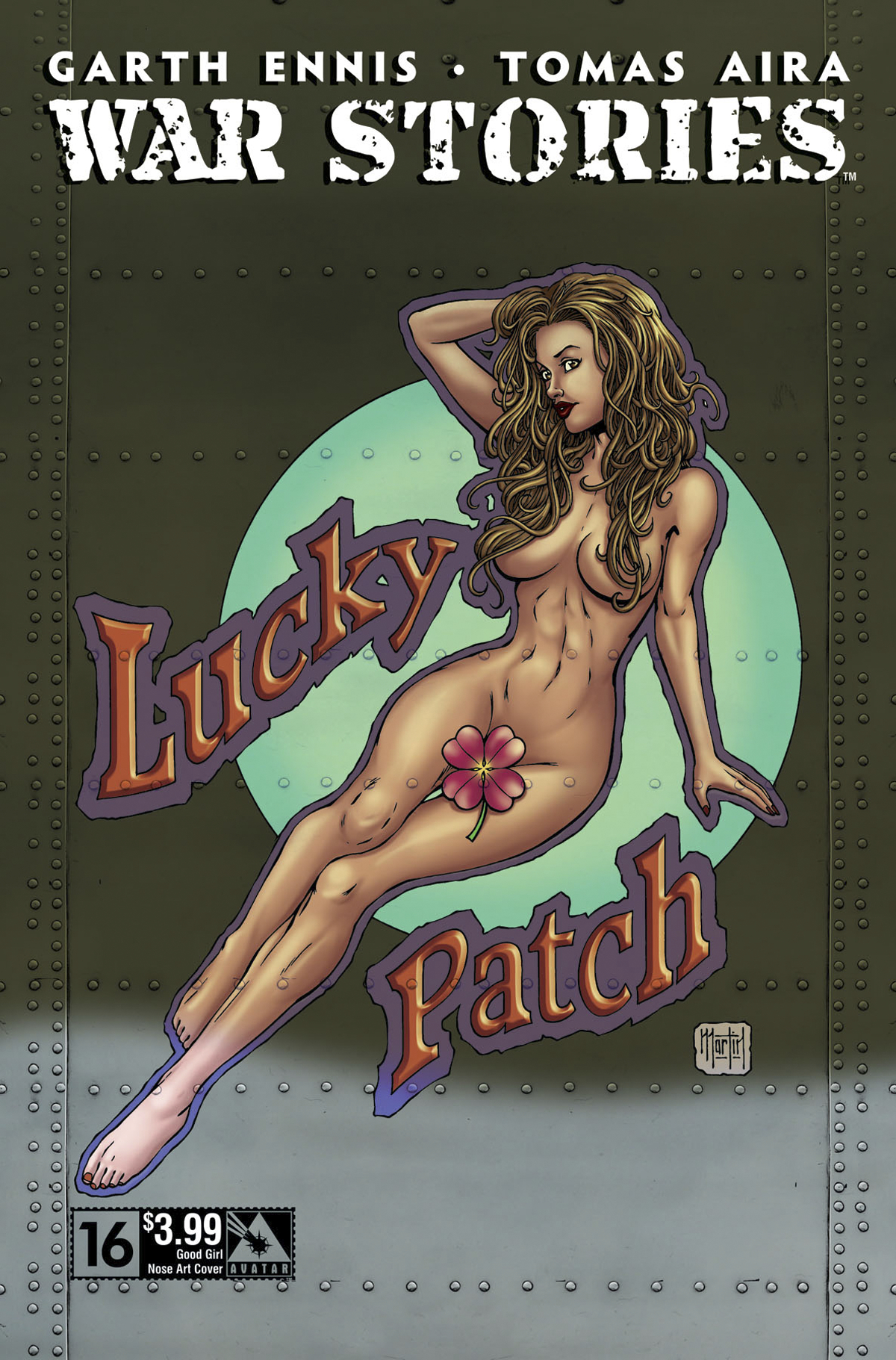 NOV151121
(W) Garth Ennis (A) Tomas Aira (CA) Matt Martin
In part one of the three part "Send A Gunboat", the men of the Royal Navy's gunboat squadrons defend England's coast against Nazi raiders. The little boats are fast, heavily-armed and deadly- and terribly vulnerable. And the enemy is never far away, as the commander of one vessel finds when his German opposite number takes a dangerous interest in him and his crew. By Garth Ennis and Tomas Aira. Available with Regular, Wraparound Covers by Thomas Aria, Good Girl Nose Art, Battle Damage Retailer Incentive Covers by Matt Martin.
In Shops: Feb 03, 2016
SRP: $3.99
View All Items In This Series
ORDER WISH LIST