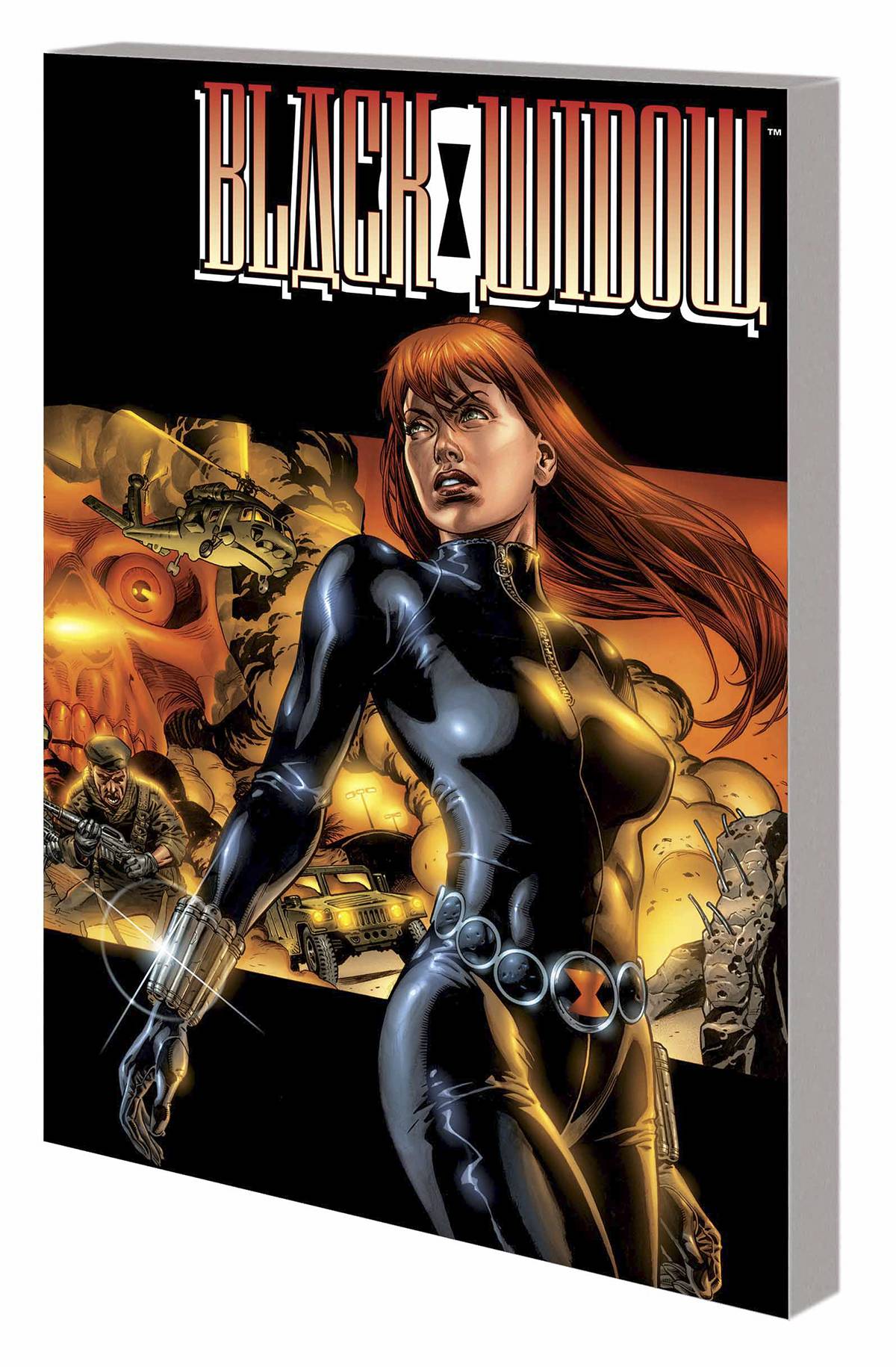 #
NOV150953
(W) Devin Grayson, Greg Rucka (A) Scott Hampton (A/CA) J. G. Jones
Natasha Romanov has always led a life of adventure. First, she was a Soviet spy, fighting on the Cold War front line. She then defected to the West, eventually becoming a super hero and an Avenger. Natasha has earned a reputation as a consummate professional, coldly efficient and as deadly as her namesake. But now, her time as Black Widow may be running out. Yelena Belova, the new Black Widow, seeks to claim the mantle she feels was stolen from her Motherland. Anxious to prove herself by eliminating her counterpart, Belova will stop at nothing to achieve her goal. The battle of the two Widows rages from the deserts of the Middle East to New York's Upper West Side. And when the smoke clears, will either be left standing? Collecting BLACK WIDOW (1999) #1-3 and BLACK WIDOW (2001) #1-3.
Rated T+
In Shops: Jan 27, 2016
SRP: $19.99
ORDER WISH LIST