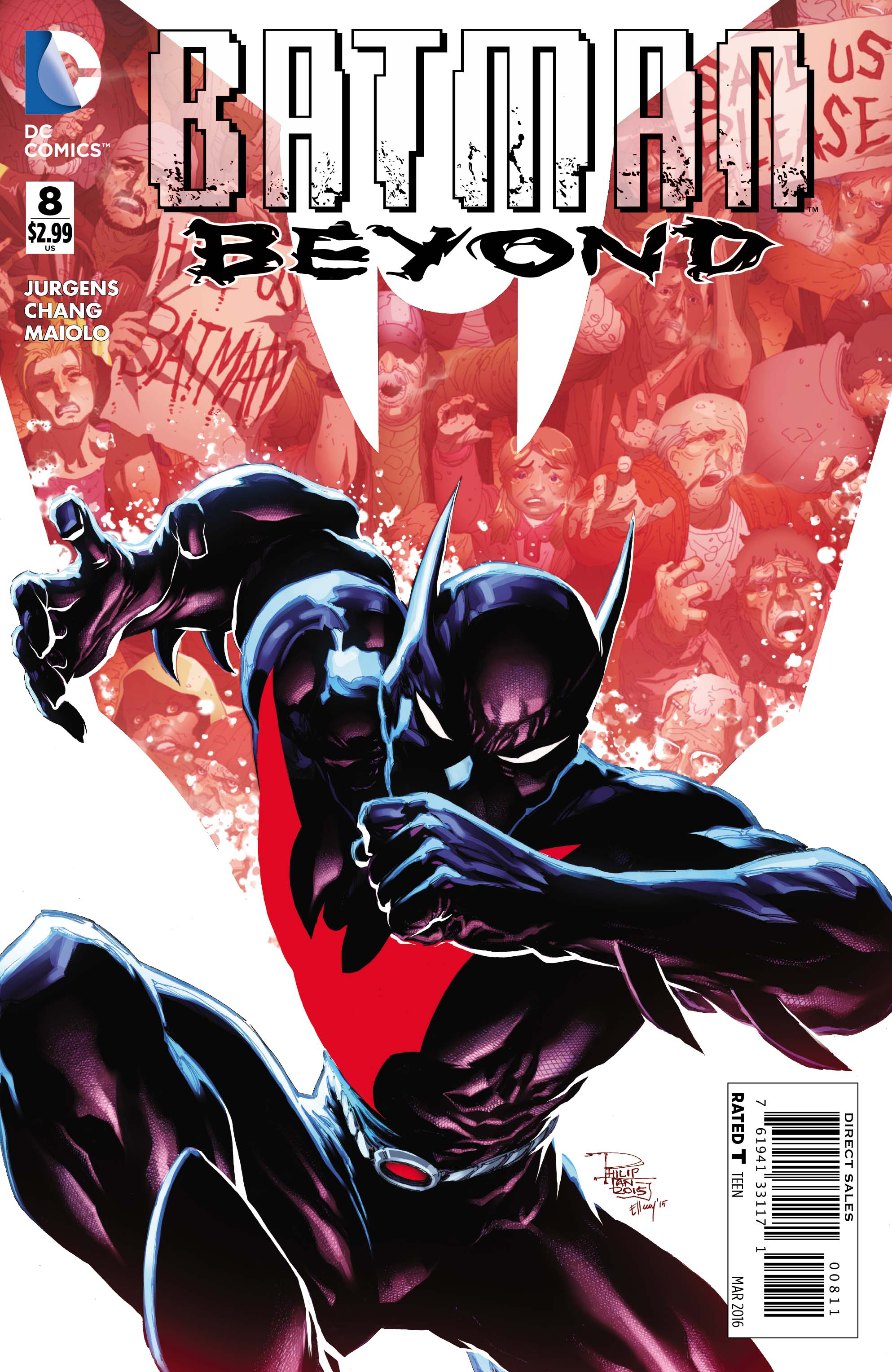 NOV150230
(W) Dan Jurgens (A) Bernard Chang (CA) Philip Tan
No good deed goes unpunished! Freeing the world from Brother Eye was only the beginning-with Neo-Gotham now standing as the only stable society in the known world, thousands of refugees have fled their war-torn cities to come knocking at the gates. But when the mayor of Neo-Gotham claims his city can't support the whole world, the fate of these people will rest on Batman's shoulders.
In Shops: Jan 06, 2016
SRP: $2.99
View All Items In This Series