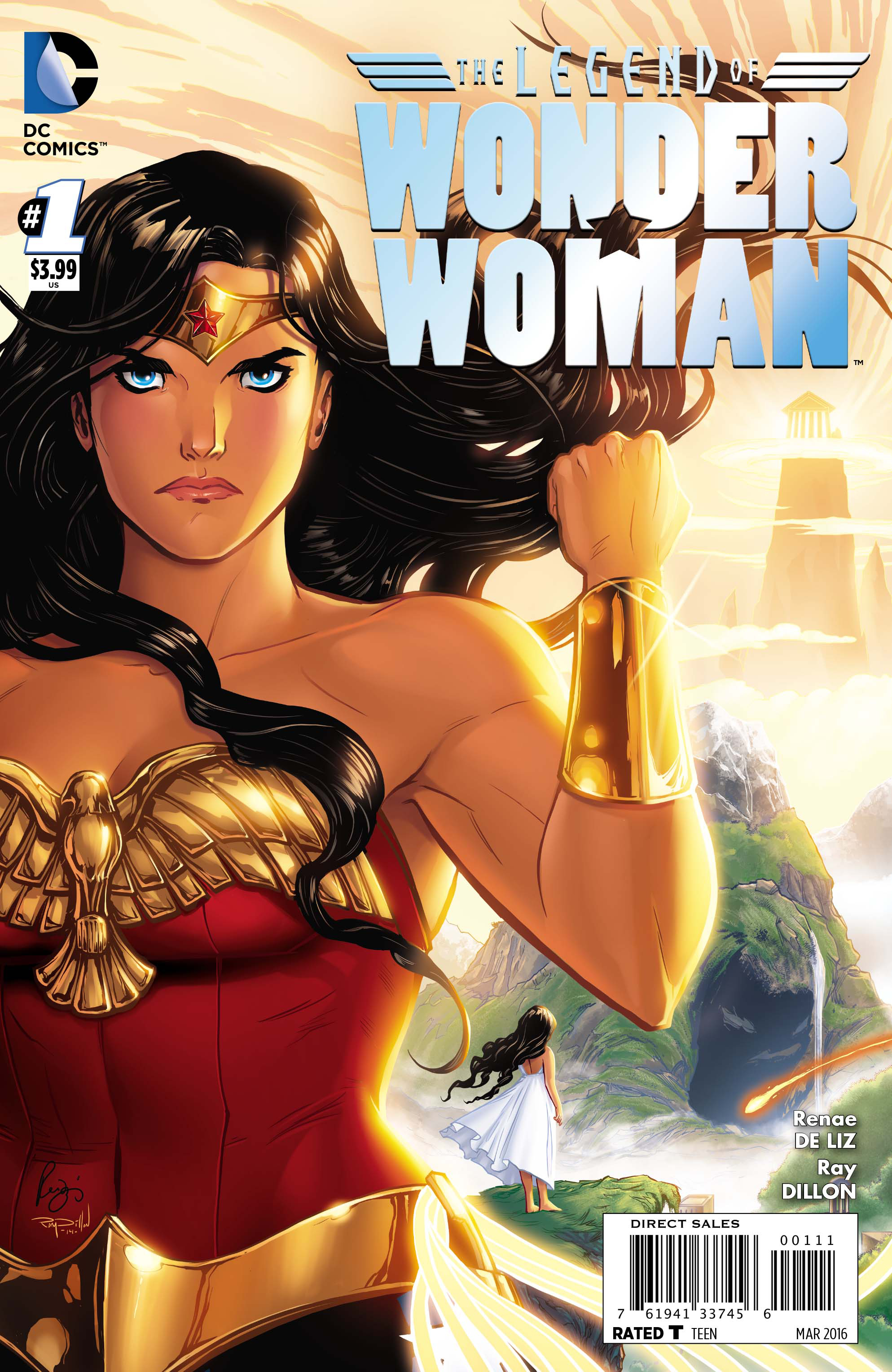 NOV150164
(W) Renae De Liz (A) Ray Dillon (A/CA) Renae De Liz
A new WONDER WOMAN 9-issue miniseries begins here with a story written and pencilled by Renae De Liz (The Last Unicorn)! In the beginning there was only chaos. But Hippolyta, Queen of the Amazons, saw a better future-and eventually, her daughter would be destined to bring that new world to life! Before her ultimate fate unfolds, though, Diana of Themyscira must learn the important lessons of an Amazonian childhood!
In Shops: Jan 13, 2016
SRP: $3.99
View All Items In This Series