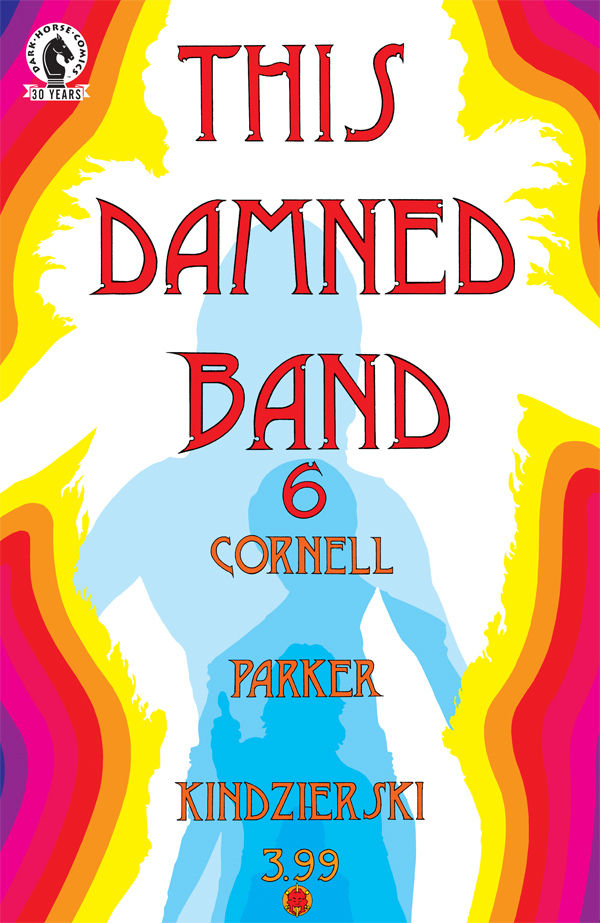 NOV150020
(W) Paul Cornell (A/CA) Tony Parker
Motherfather's 1974 world tour has been one hell of a trip-and now, as the band's traitor stands revealed, the devil himself has come to collect his due! Get your front-row tickets to the fiendish grand finale, from Paul Cornell (Wolverine, Action Comics) and Tony Parker (Mass Effect: Foundation)!
In Shops: Jan 06, 2016
SRP: $3.99
View All Items In This Series