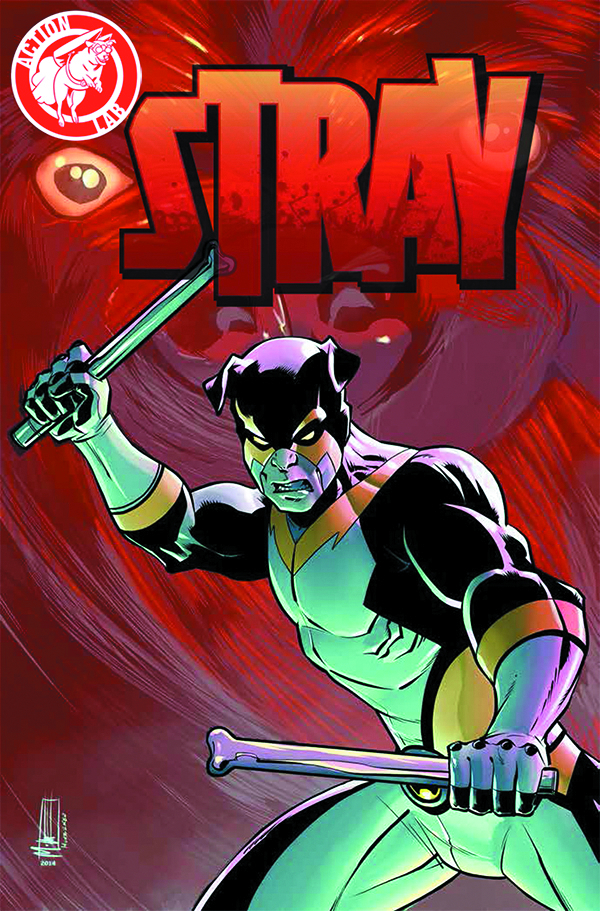 NOV140915
(W) Vito Delsante (A) Sean Izaakse (CA) Mike Norton, Ben Hunzeker
The Doberman, one of the world's greatest heroes, has been killed...but by whom? And where has his former sidekick, the Rottweiler, been? Will he avenge his mentor's death? Limited-edition variant cover by Khary Randolph, limited to 1500 copies!
In Shops: Feb 18, 2015
SRP: $3.99
View All Items In This Series
ORDER WISH LIST