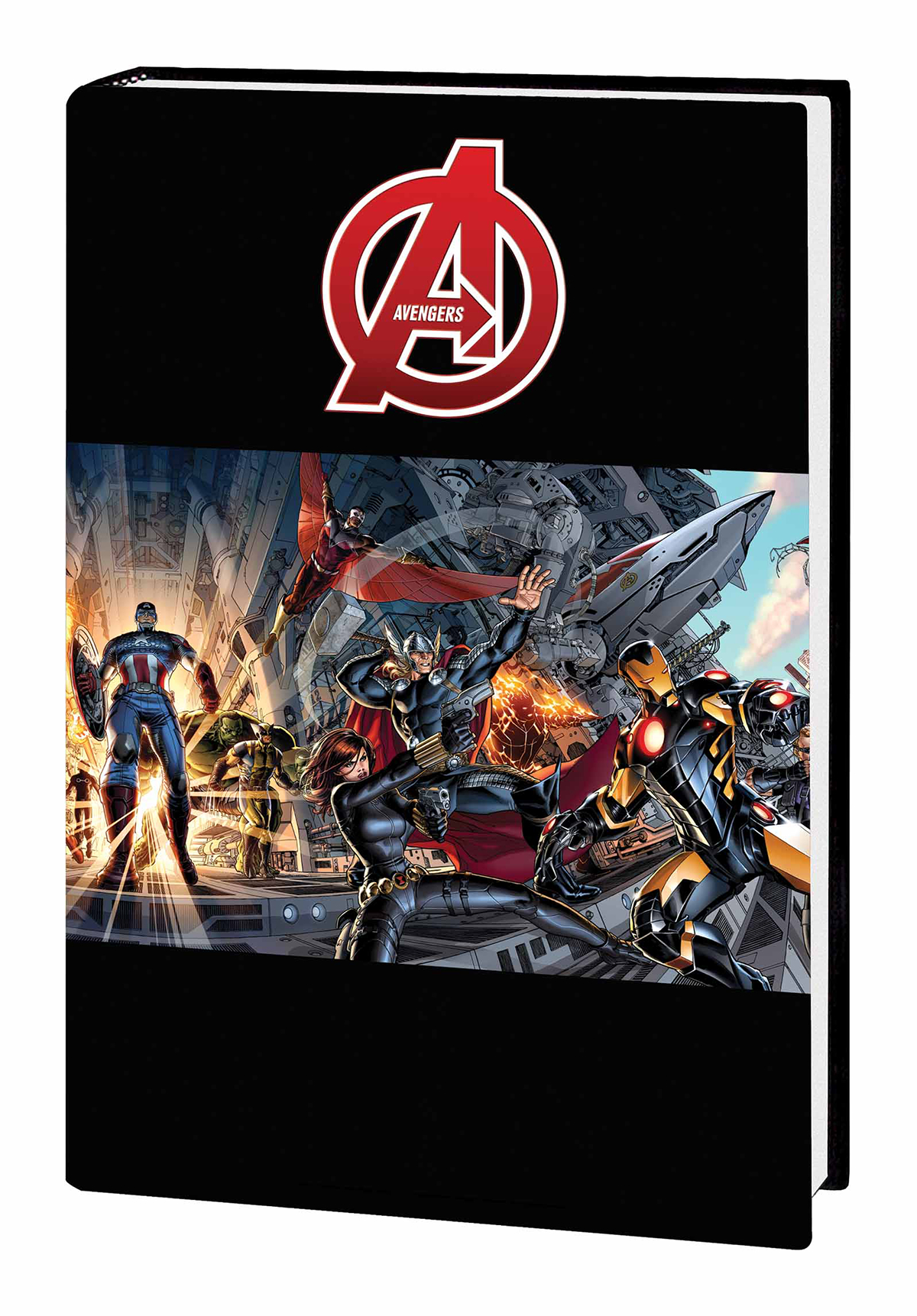 NOV140869
(W) Jonathan Hickman, Nick Spencer (A) Various (CA) Dustin Weaver
The greatest heroes in comics, together as one unbeatable team! The Avengers "go large," expanding their roster and sphere of influence to a global and even interplanetary levels. Who will respond to Captain America's call? The Avengers' first missions take them to Mars, and then far across the galaxy as Captain Universe races to decipher the secret origin of the universe itself! Then, the Avengers must deal with the White Event as strangely familiar new heroes are born! The team faces the World Breaker and discovers the imminent threat to the Avengers World, Omega Flight encounters a Garden Origin site, Shang-Chi battles an ancient enemy, and the High Evolutionary stakes his claim in the Savage Land! Jonathan Hickman takes Earth's Mightiest Heroes to the next level with big threats, big ideas and big idealism! Collecting AVENGERS (2012) #1-13.
Rated T+
In Shops: Apr 08, 2015
SRP: $34.99
View All Items In This Series
ORDER WISH LIST