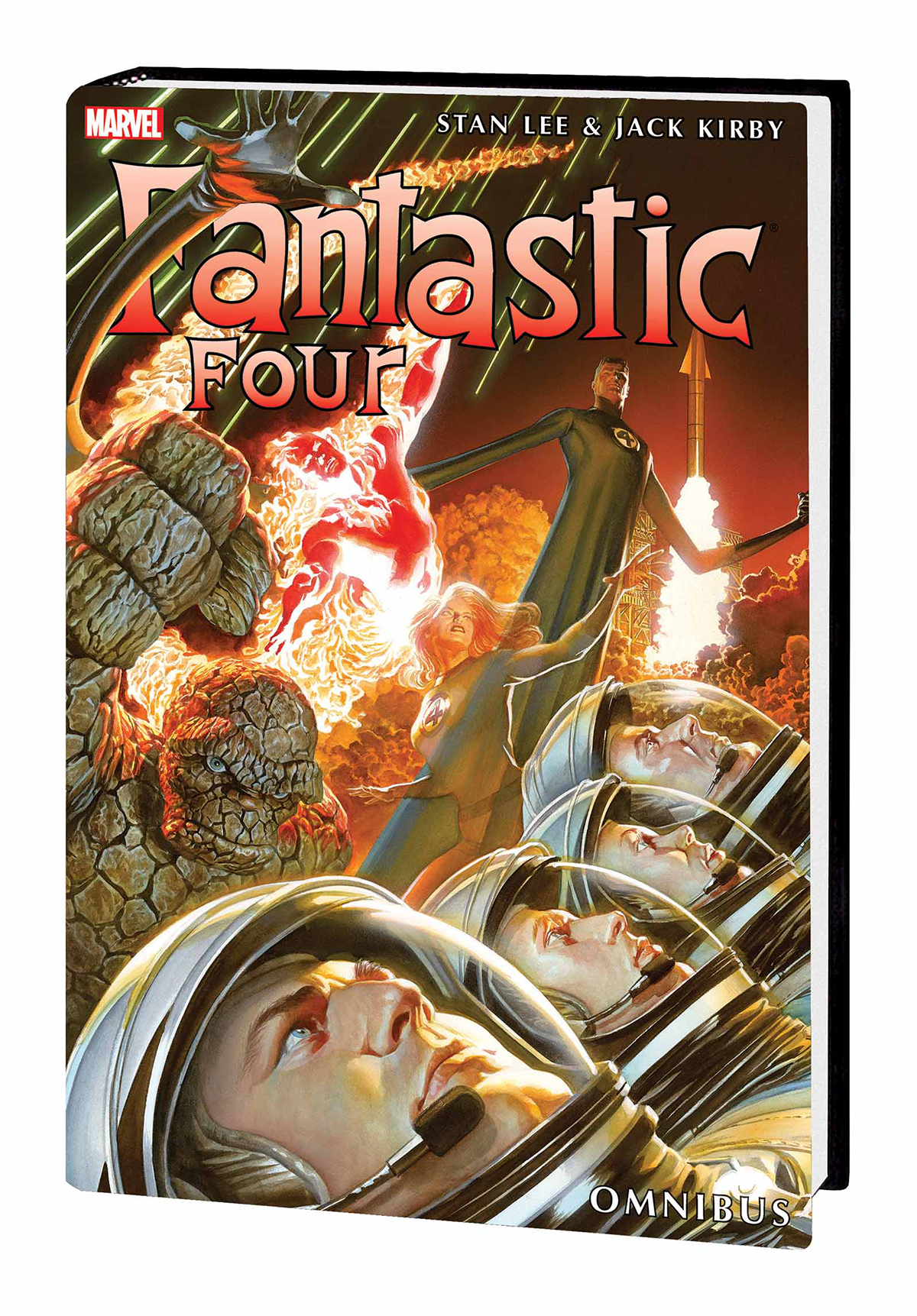 NOV140864
(W) Stan Lee (A) Jack Kirby (CA) Alex Ross
Under Stan Lee and Jack Kirby, FANTASTIC FOUR earned the tagline "The World's Greatest Comic Magazine." And there's no doubting it when you read the adventures they have in store for you in their third Omnibus collection! It's one history-making hit after another - the first appearances of the Kree, Annihilus and "Him" (a.k.a. Adam Warlock); team-ups with the Inhumans and Silver Surfer; and the birth of Franklin Richards! Add in classic enemies Dr. Doom, the Mole Man and Galactus - and Crystal's first outing as a member of the FF - and you know what? "The World's Greatest Comic Magazine" is an understatement. These are some of the greatest adventures of all time! Collecting FANTASTIC FOUR (1961) #61-93 and ANNUAL #5-7, and material from NOT BRAND ECHH #5-7.
All Ages
In Shops: Apr 29, 2015
SRP: $99.99
View All Items In This Series
ORDER WISH LIST