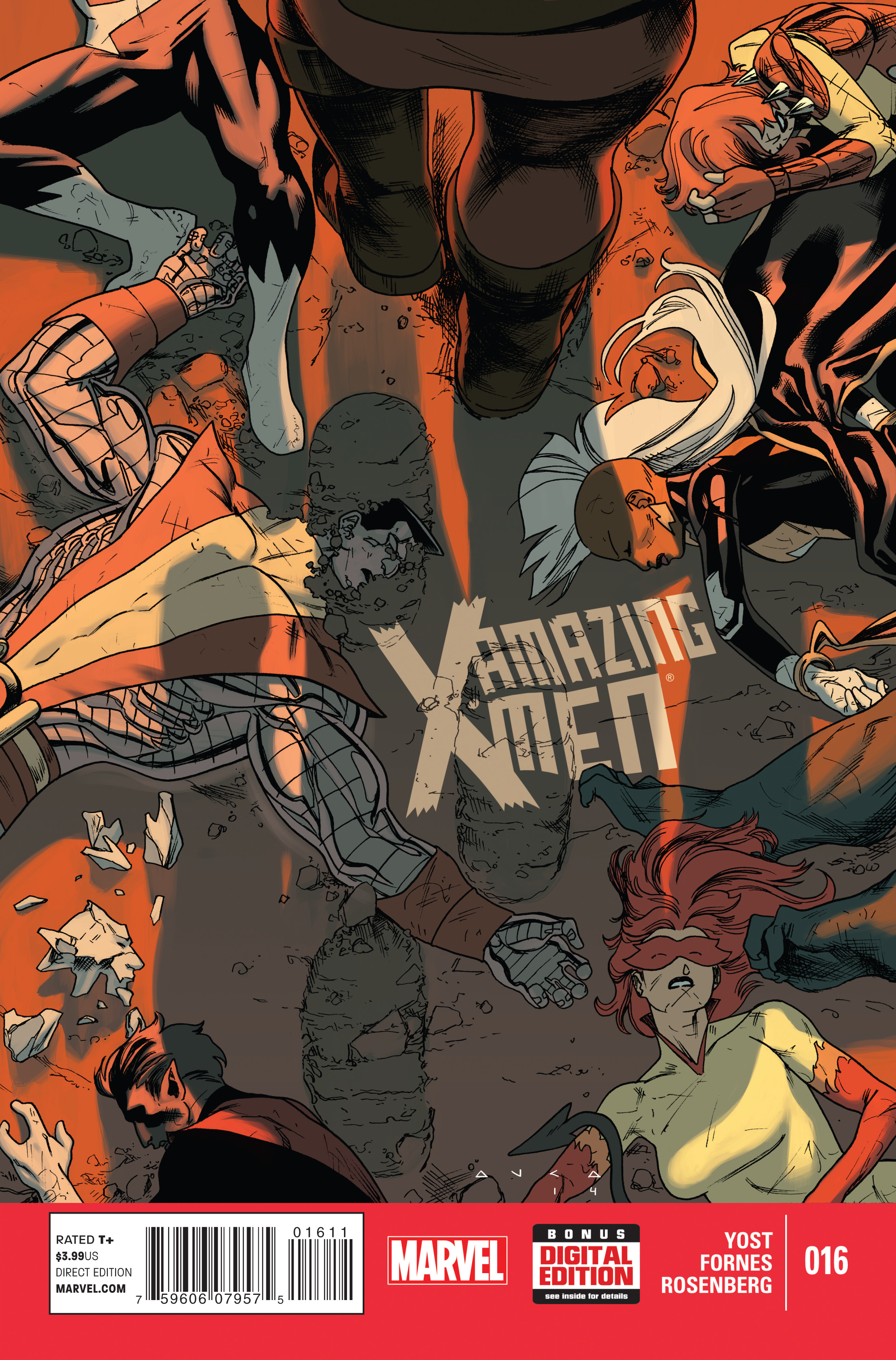 NOV140851
(W) Christopher Yost (A) Jorge Fornes (CA) Kris Anka
THE ONCE AND FUTURE JUGGERNAUT 2 of 4
•  Attempting to create a new Juggernaut, the Gem of Cyttorak is calling out.
•  And none hears the call more than those who have previously housed the power of Cyttorak, Cain Marko and Colossus.
•  But they aren't the only ones out to find the Gem. Can the X-Men uncover its location before it's too late? And can Colossus resist the temptation of the power of Cyttorak?
Rated T+
In Shops: Jan 28, 2015
SRP: $3.99
View All Items In This Series