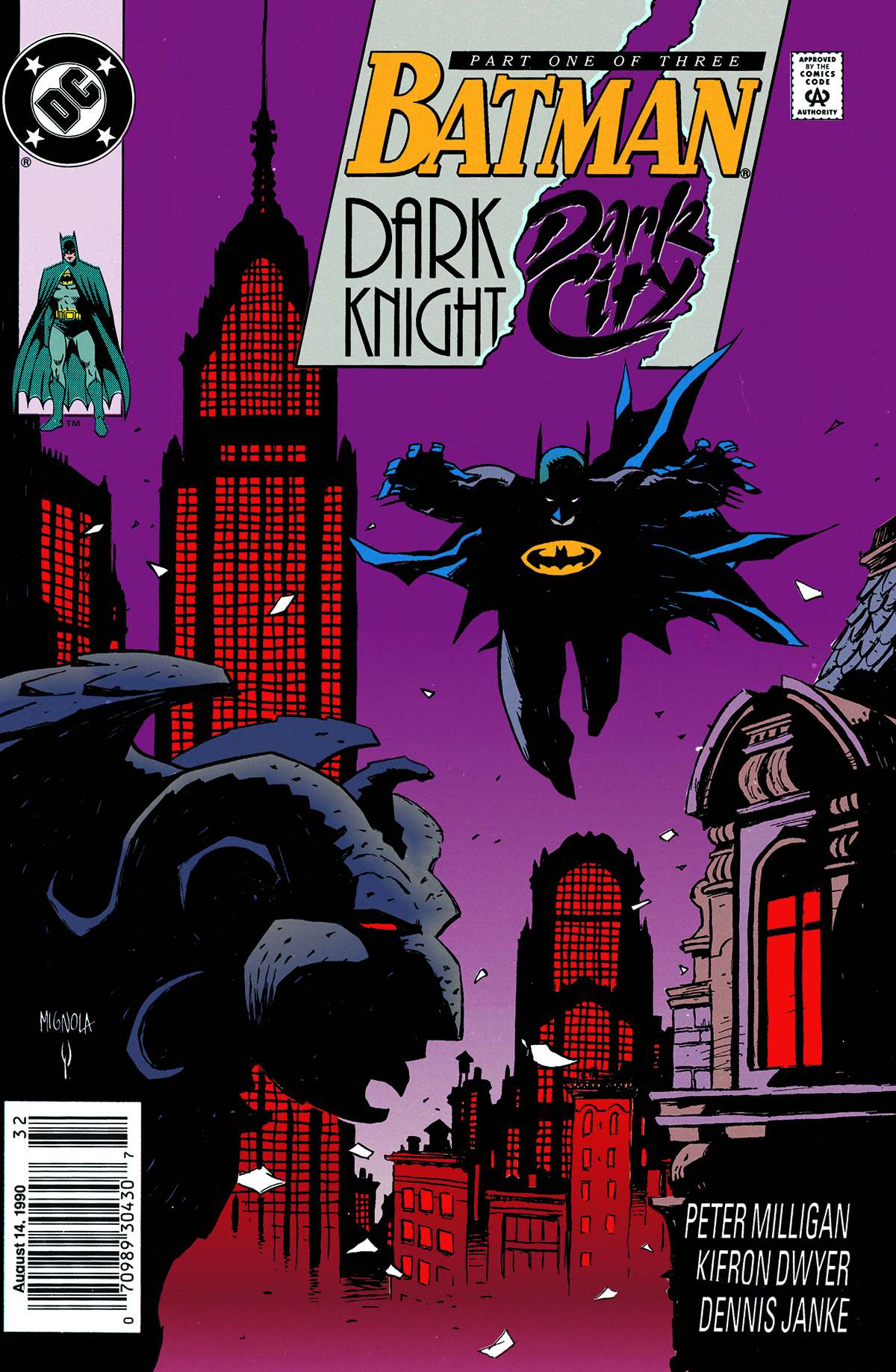 NOV140310
(W) Peter Milligan (A) Kieron Dwyer, Jim Aparo, Tom Mandrake, Dennis Janke, Mike DeCarlo, Steve Leialoha (CA) Mike Mignola
In this tale from BATMAN #452-454 and DETECTIVE COMICS #629-633, Batman is led through an urban labyrinth by the Riddler, who seems to have become a monster determined to drive Batman insane. In his quest, the Riddler is working with an occultist who has summoned a demon to stop Batman - but in the process, the Riddler himself is slowly changing into a nightmarish beast!
In Shops: Feb 11, 2015
SRP: $16.99
ORDER WISH LIST