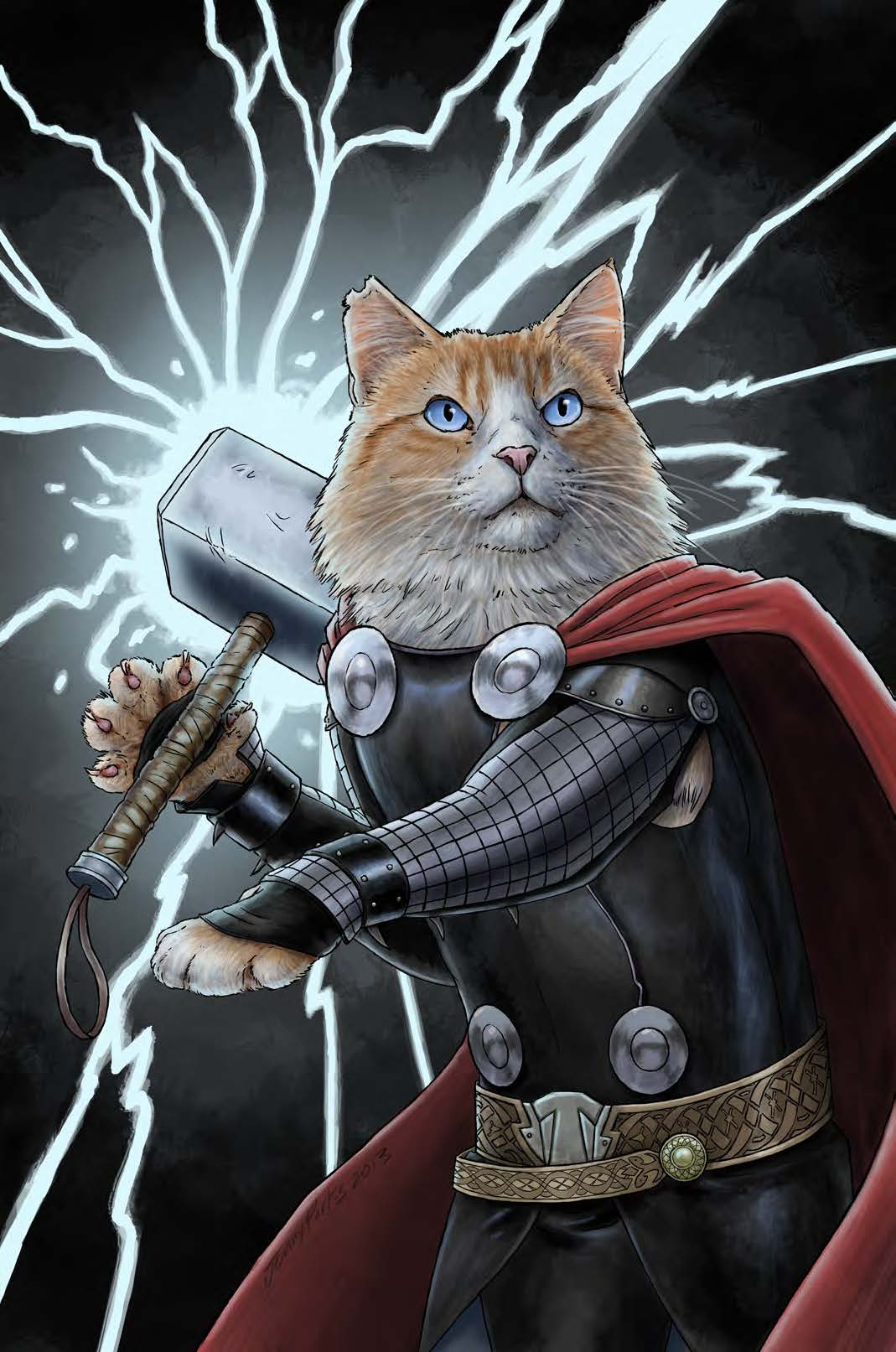 NOV138170
(W) Jason Aaron (A) Esad Ribic (CA) Jenny Parks
From Marvel Comics. The Last Days of Midgard begin NOW! Thor, Asgardian God of Thunder, has always fought to save his adopted home of Earth. But who can he fight when the planet itself is dying? Thor's mortal ally and environmental secret agent Roz Solomon has a few ideas. Namely the world's largest and most nefarious energy company Roxxon, and its ruthless new CEO known as "The Minotaur." Has the God of Thunder finally met his match, in the form of a multinational super-corporation? Meanwhile, many millennia ahead, a future version of Thor faces a very different battle to save what remains of the earth--a battle against the greatest villain the Marvel Universe has ever known -- Galactus, the Devourer of Worlds! NOTE: Supplies limited. Consult your retailer for availability. Scheduled to ship 02/12/14. (161)