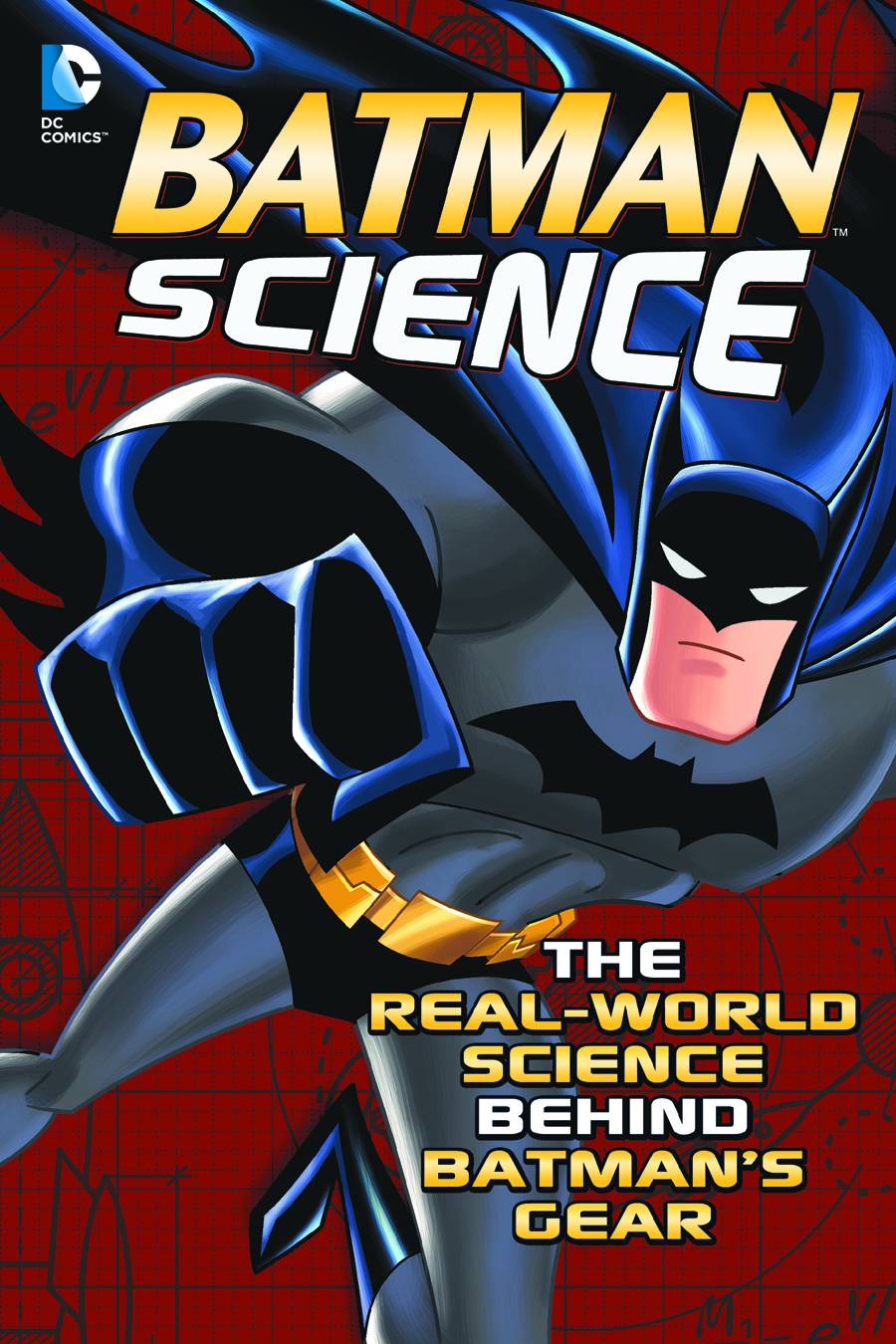 #
NOV131374
(W) Tammy Enz
When it comes to fighting crime, technology is Batman's greatest weapon. From his gadget-packed Utility Belt to his high-tech Batmobile, the Dark Knight tackles Gotham City's criminal underworld. But does any of his gear have a basis in reality? Or is it merely the stuff of fiction? Batman Science uncovers the real-world connections to Batman's tech!
In Shops: Mar 05, 2014
SRP: $9.95
ORDER WISH LIST