GEORGE ROMEROS EMPIRE OF DEAD ACT ONE #1 (OF 5) 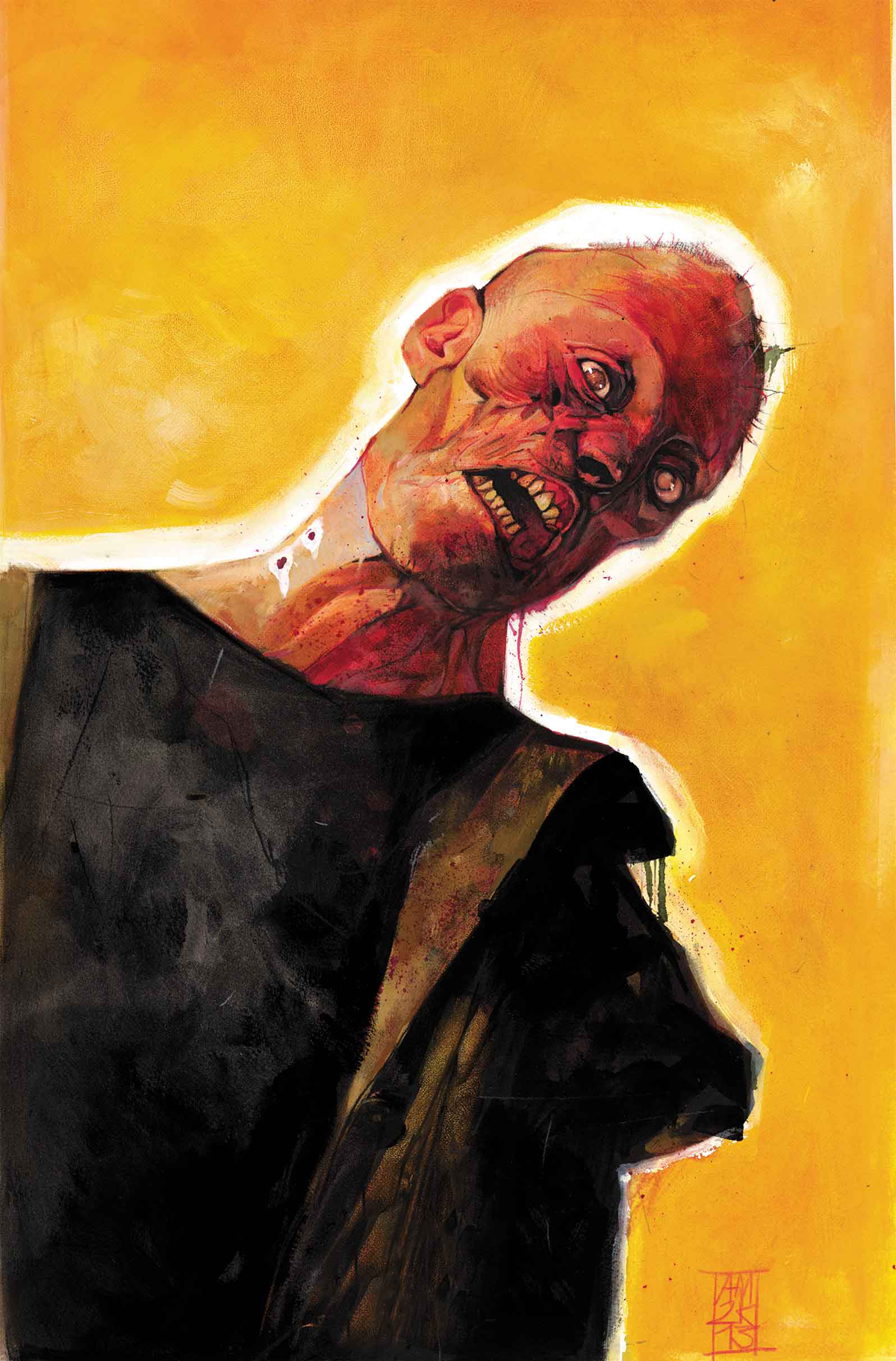 NOV130635
(W) George A. Romero (A/CA) Alex Maleev
ZOMBIE GODFATHER GEORGE ROMERO UNLEASHES HIS NEXT UNDEAD EPIC-AS AN ALL-NEW MARVEL COMIC!
•  Welcome to New York City years after the undead plague has erupted-but just because Manhattan has been quarantined, don't think that everyone inside is safe!
•  Not only do flesh-eaters roam within Manhattan, but there's another ancient predator about to take a bite out of the Big Apple!
•  Plus: It's a terrorizing team-up in variant cover form when the Zombie Godfather unites with the Zombie King - Arthur Suydam!
In Shops: Jan 22, 2014
SRP: $3.99
View All Items In This Series