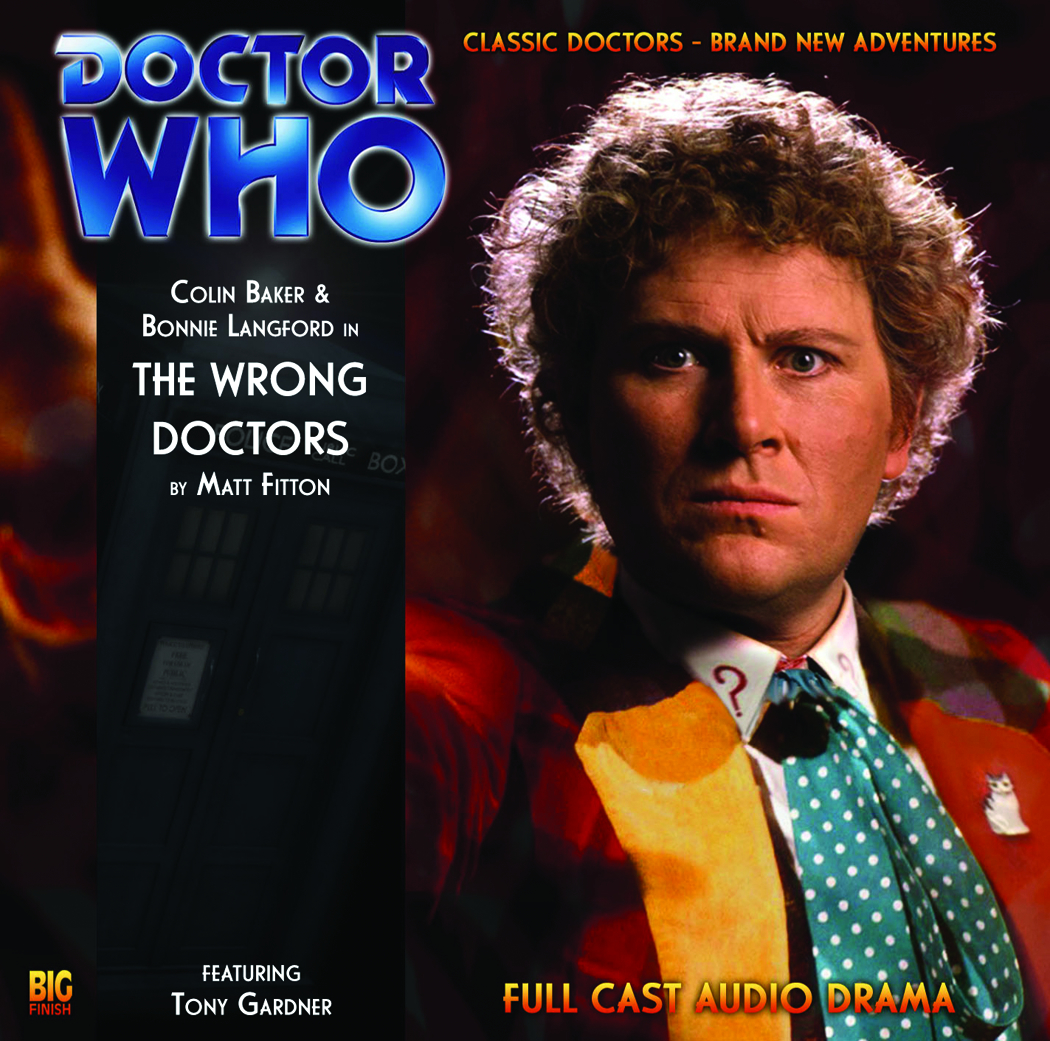 NOV121465
(W) Matt Filton
Starring Colin Baker and Bonnie Langford as the Sixth Doctor and Mel. With Evelyn gone, the Doctor sets course for his destiny - in the form of his first meeting with Miss Melanie Bush, a computer programmer from the village of Pease Pottage - and blissfully unaware that her future is on its way, in his TARDIS. Make that two TARDISes. Because at that very moment, a slightly younger Doctor is flying into Pease Pottage, too, returning his future companion Melanie Bush to her rightful place and time, after they were flung together during the course of his Time Lord trial.
In Shops: Mar 06, 2013
SRP: $24.99