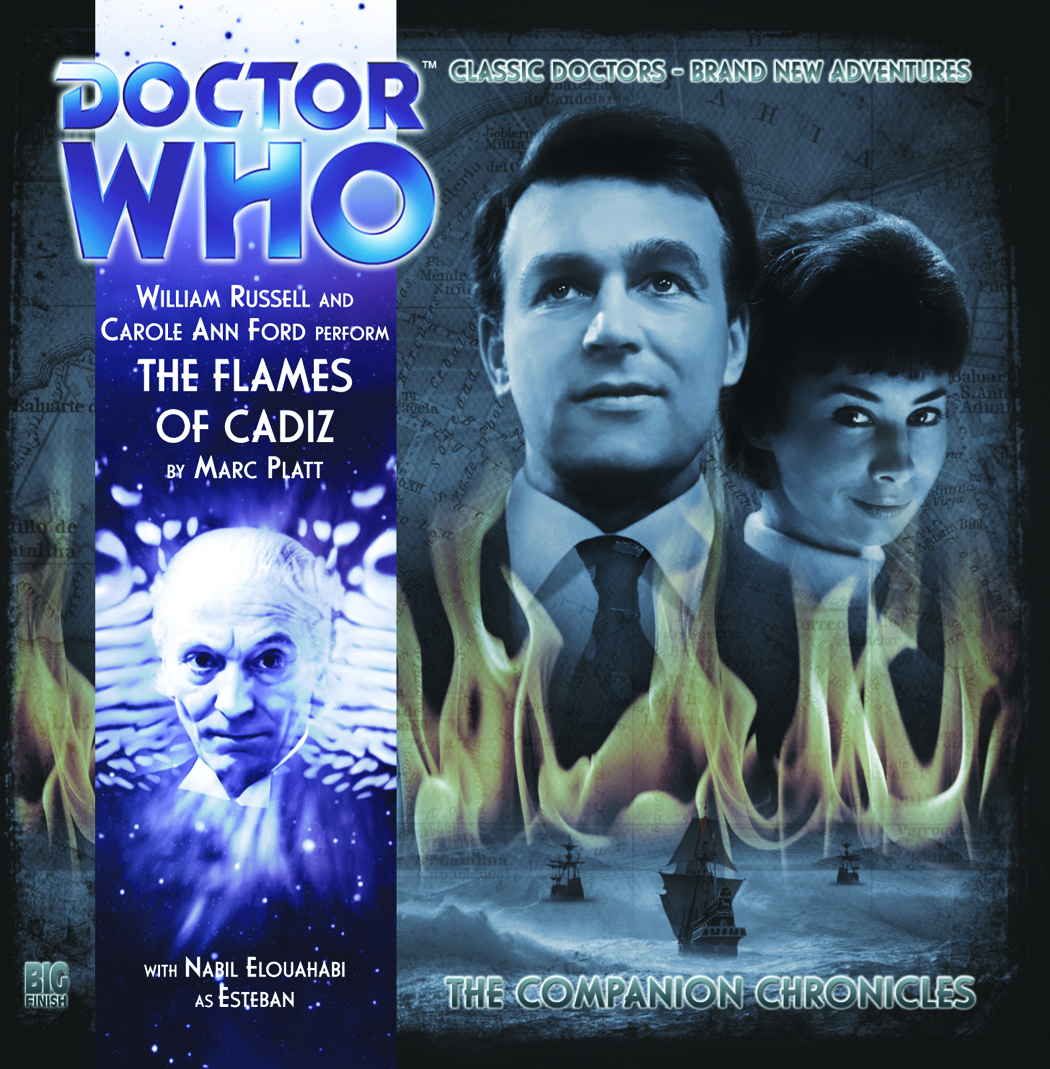 NOV121464
(W) Marc Platt (CA) Mark Plastow
A new adventure with the First Doctor, as told by his companions Ian and Susan, performed by William Russell and Carole Ann Ford. The TARDIS materializes in Spain in the late Sixteenth Century. The country is at war with England, and the travelers find themselves on the wrong side of the battle lines. When Ian and his new friend Esteban are captured by the Inquisition, the Doctor, Susan, and Barbara plan to rescue them. But these are dark days in human history. And heretics face certain death.
In Shops: Mar 06, 2013
SRP: $21.99