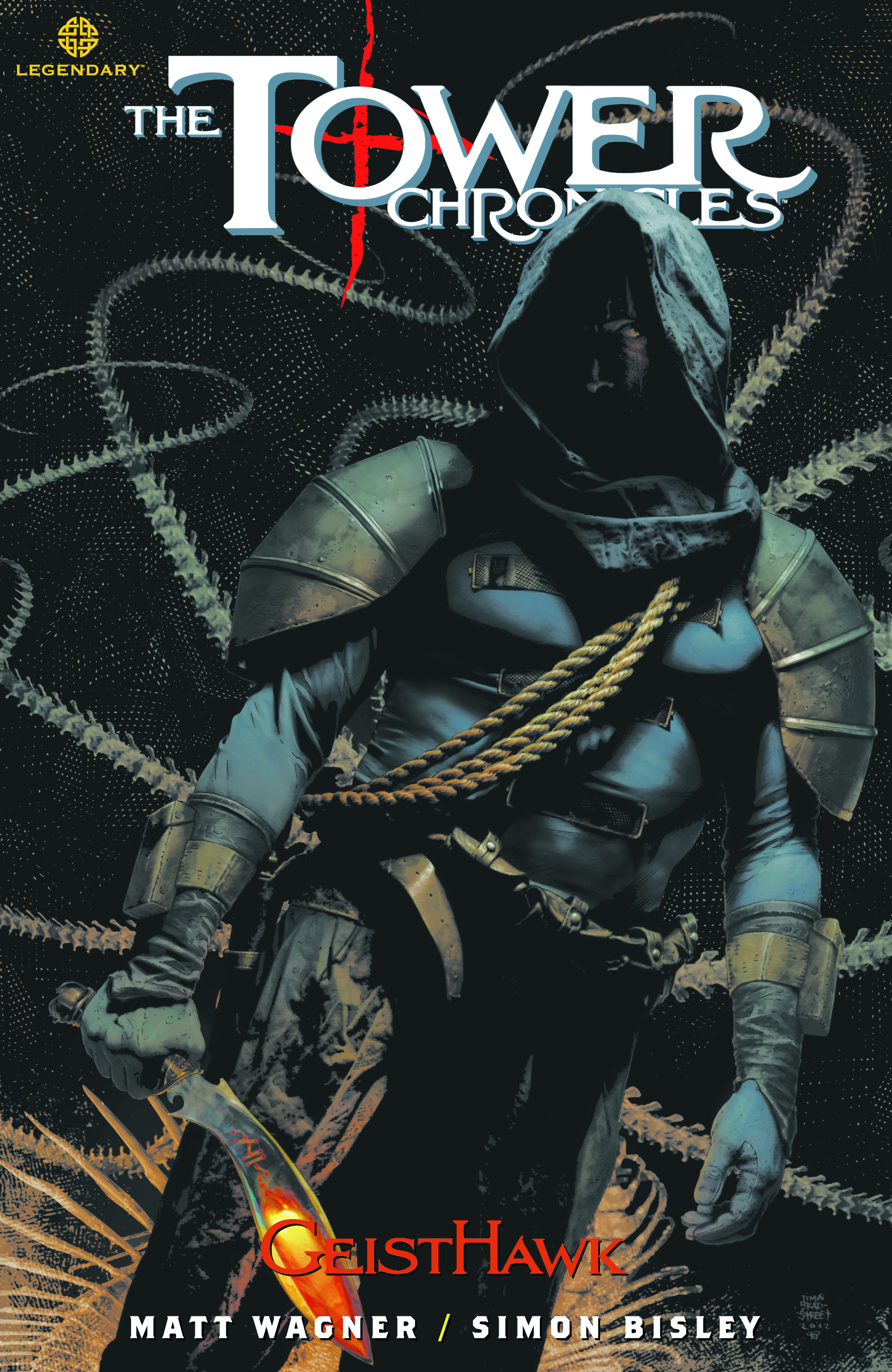 NOV121243
(W) Matt Wagner (A) Simon Bisley (CA) Tim Bradstreet
A Crusader Against The Nightmares That Plague Our World! Written by Matt Wagner, award-winning creator of Grendel and Mage, and co-created with Thomas Tull, executive producer of 300 and The Dark Knight, this third installment of The Tower Chronicles continues the compelling tale of John Tower, a supernatural bounty hunter who tracks down the spectral terrors that would dare wreak havoc upon our unsuspecting world. Now, as our hero travels back home from his last mission in Europe, Tower finds himself stalked by a sultry vixen who wants more from him than just a good time. Her desire: his very life. Meanwhile, his unofficial "partner," FBI agent Alicia Hardwicke, continues to uncover pieces of Tower's mysterious past. What secrets can a man who hunts poltergeists, demons, and other unfathomable evils possibly have that are even more chilling than his prey?