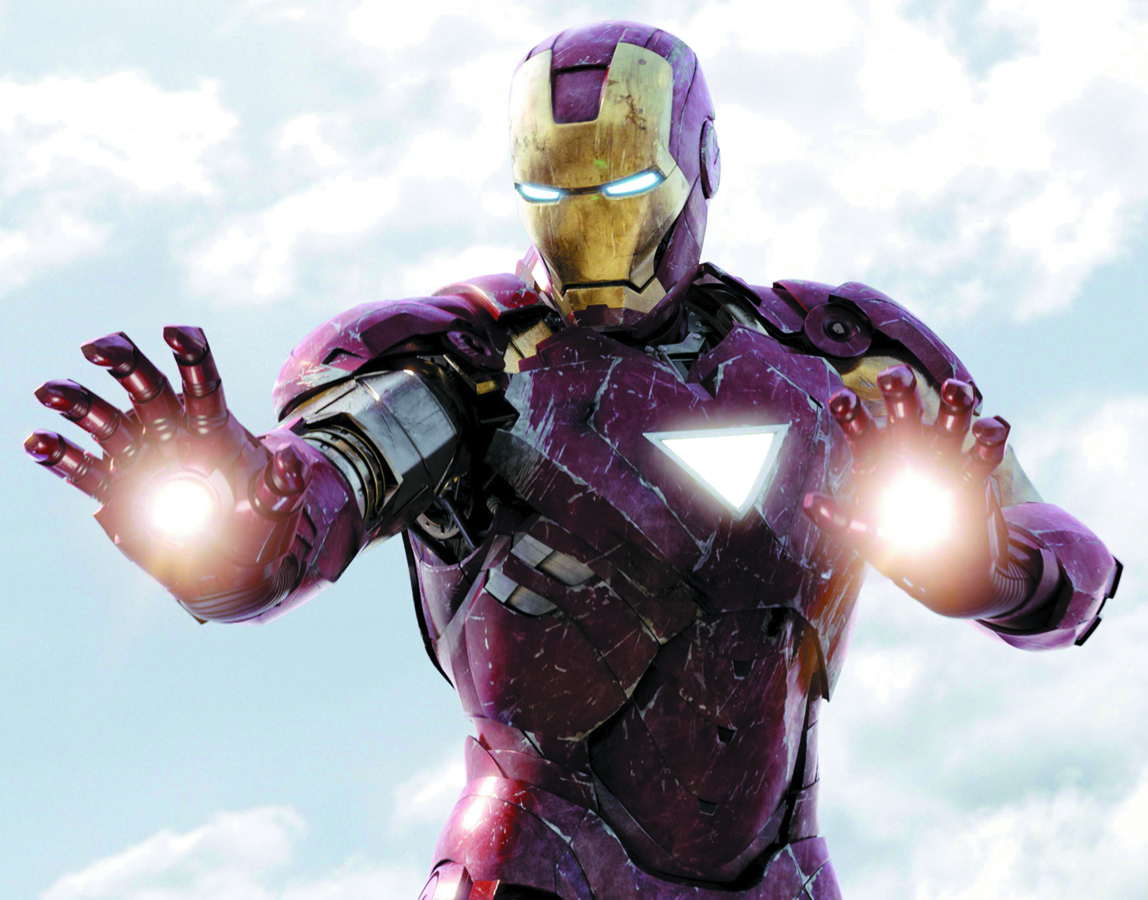 NOV120743
(W) Christos N. Gage (A) Steve Kurth (CA) TBD
• The perfect prelude to the upcoming highly-anticipated Marvel Studios film, Iron Man 3
•  As Tony Stark prepares for his next venture, he tasks War Machine with a mission of his own.
•  War Machine faces his biggest test as a hero, while Iron Man takes on the Battle of New York!
In Shops: Jan 02, 2013
SRP: $2.99
View All Items In This Series
ORDER WISH LIST