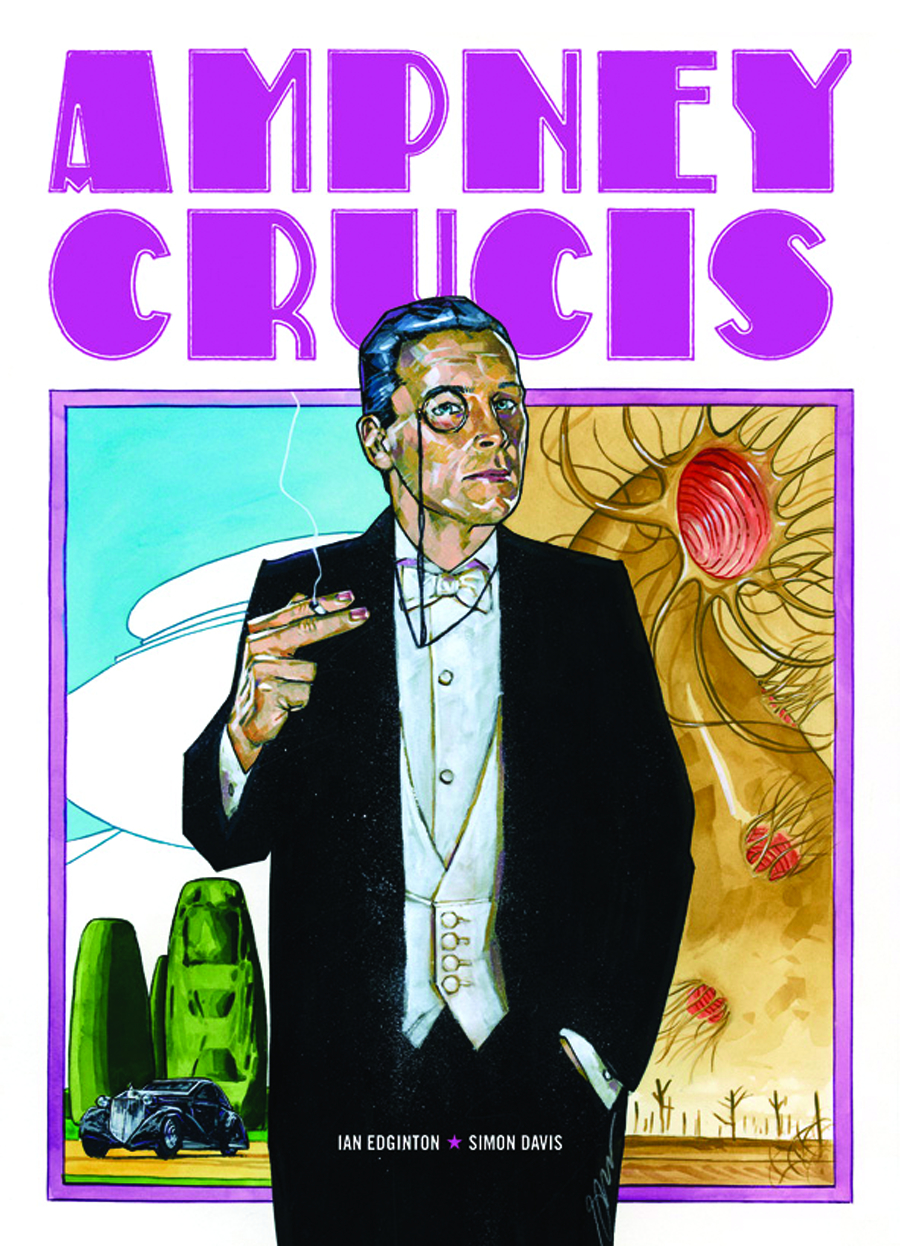 NOV111085
(W) Ian Edginton (A/CA) Simon Davis
England, 1928.Lord Ampney Crucis was a dashing, smart, and charming young man, tipped to rise to the top of high society. But then the Great War happened, and a close encounter with an otherworldly entity in No Man's Land drove him temporarily insane. After recovery, he discovered that he had the ability to sense the presence of entities that exist beyond our reality. Now Ampney investigates the rum goings-on that have begun to plague our green and pleasant land.