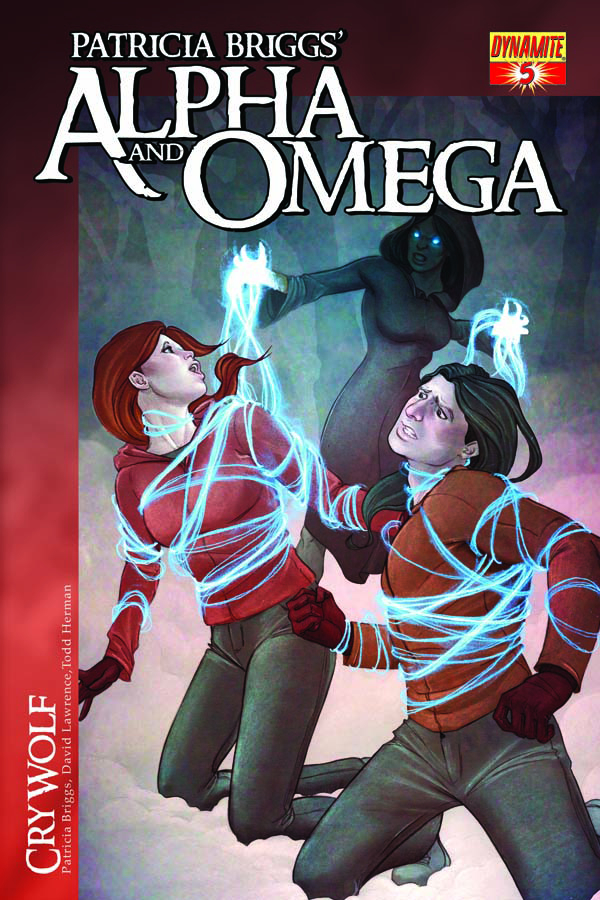 There's a witch in the wilderness and she's snared Anna and Charles!  Has their hunt for the killer werewolf come to an unexpected end, or can Anna's gifts as an Omega free them both before it's too late?