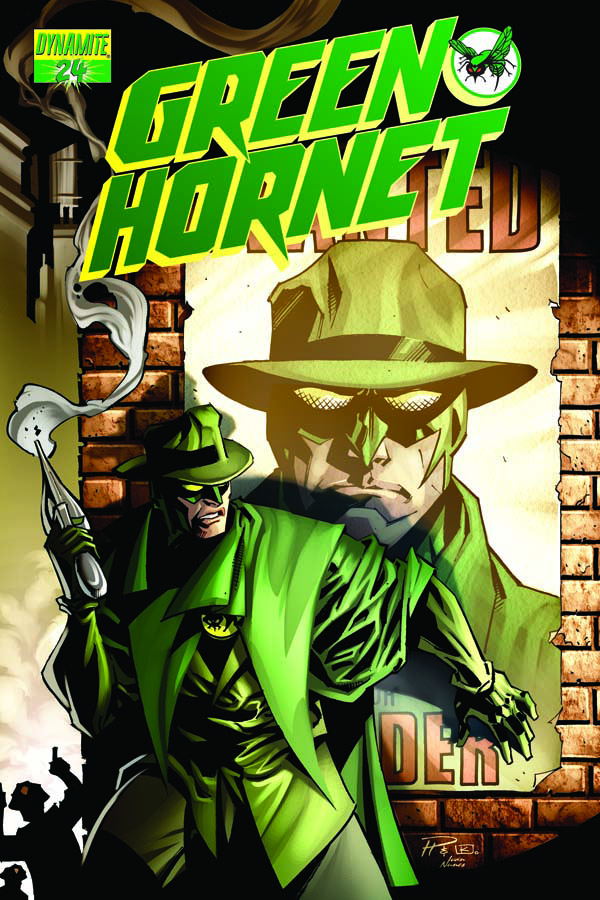 Green Hornet's perception as a villain in Century City has been kicked up a notch, as someone disguised as the Hornet has assassinated the city's Mayor. A pair of new villains finalize their plans to seize power, and a fearful public demands blood, with Green Hornet and Kato as the prime targets. Britt Reid has to find a way to clear his alter ego's name while maintaining both his secret identity and his fearful reputation amongst the gangs of Century City. Green Hornet is now Public Enemy #1... with a bullet.