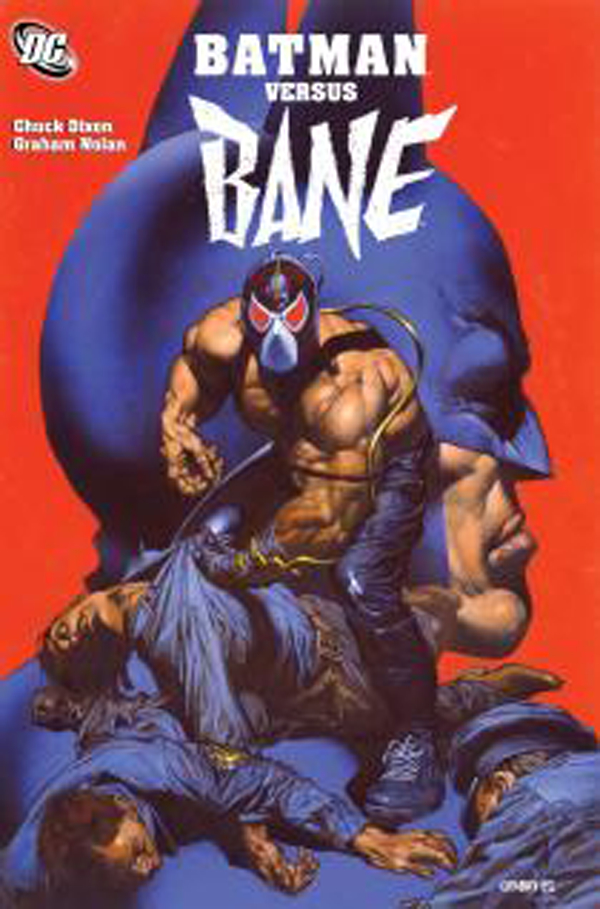 NOV110193
(W) Chuck Dixon, Scott Beatty, Mark Waid (A) Graham Nolan, Tom Palmer, Eduardo Barreto, Bill Sienkiewicz, Andy Kubert, Cliff Chiang (CA) Glenn Fabry
The Dark Knight battles the powerful foe who once broke his back in this new, hard-hitting collection!
In these stories, reprinted from BATMAN/BANE and BATMAN: BANE OF THE DEMON #1-4, Bane is back - and he's out to break Gotham City as he broke Batman. All he needs to get the job done is a few nuclear weapons! Guest-starring Ra's al Ghul and Talia!