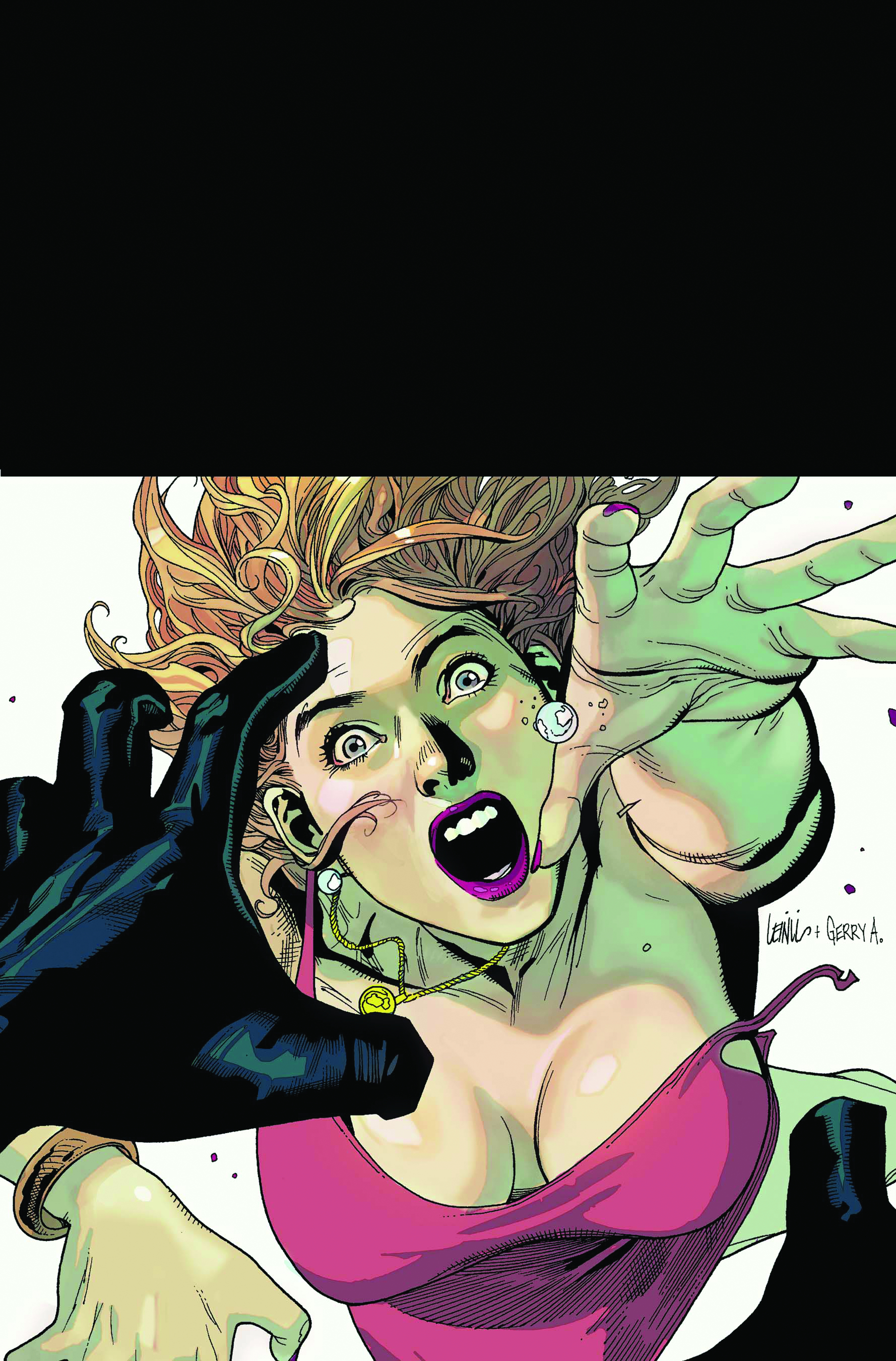 NOV100628
(W) Mark Millar (A) Leinil Francis Yu
Written by MARK MILLAR
Pencils & Cover by LEINIL FRANCIS YU
The runaway hit super hero series continues! Secrets are revealed, as young Simon Pooni begins to come to terms with what it means to be Superior--and with what fate has in store for him! Don't miss this thrilling series in the growing Millarworld empire! KICK-ASS and NEMESIS writer Mark Millar and SECRET INVASION and NEW AVENGERS artist Leinil Yu don't let the heat up, for even a moment!
32 PGS./Mature