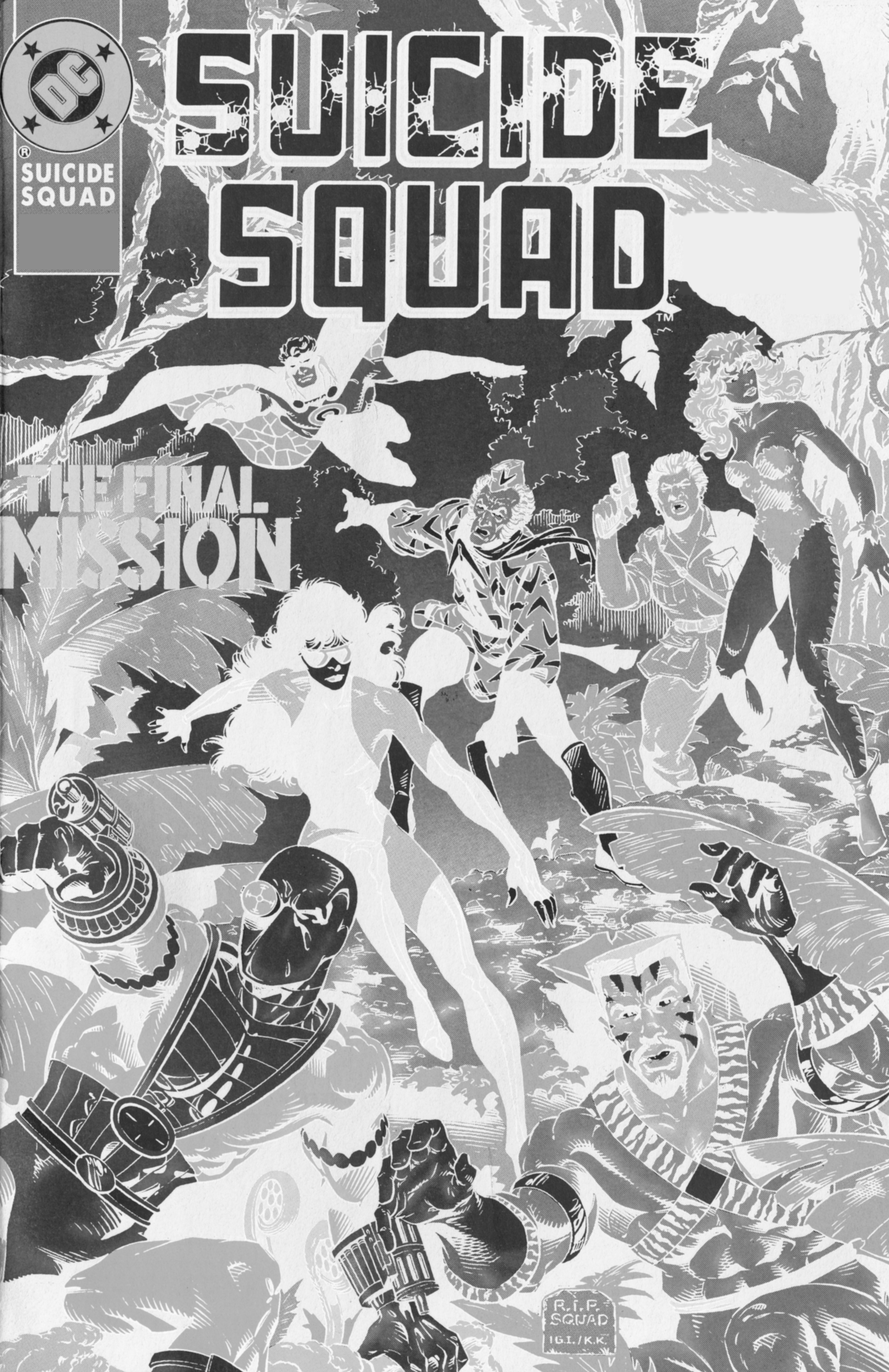 NOV090123
(W) John Ostrander, Gail Simone (A) Jim Calafiore (CA) Daniel Luvisi
Written by John Ostrander & Gail Simone
Art by J. Calafiore
Cover by Daniel LuVisi
Original SUICIDE SQUAD writer John Ostrander and Gail Simone resurrect The Suicide Squad as they take on BLACKEST NIGHT and the Secret Six! The Fiddler has risen from the dead, and he's targeting Deadshot and anyone who stands in his way. But someone else has targeted Deadshot - the Suicide Squad! Everything is about to hit the Wall (Amanda Waller, that is) - and this Wall hits back!
Continuing this month's one-issue revival of classic DC Universe titles, this epic story carries into January's SECRET SIX #17!
ONE-SHOT o on sale January 6 o 32 pg, FC, $2.99 US