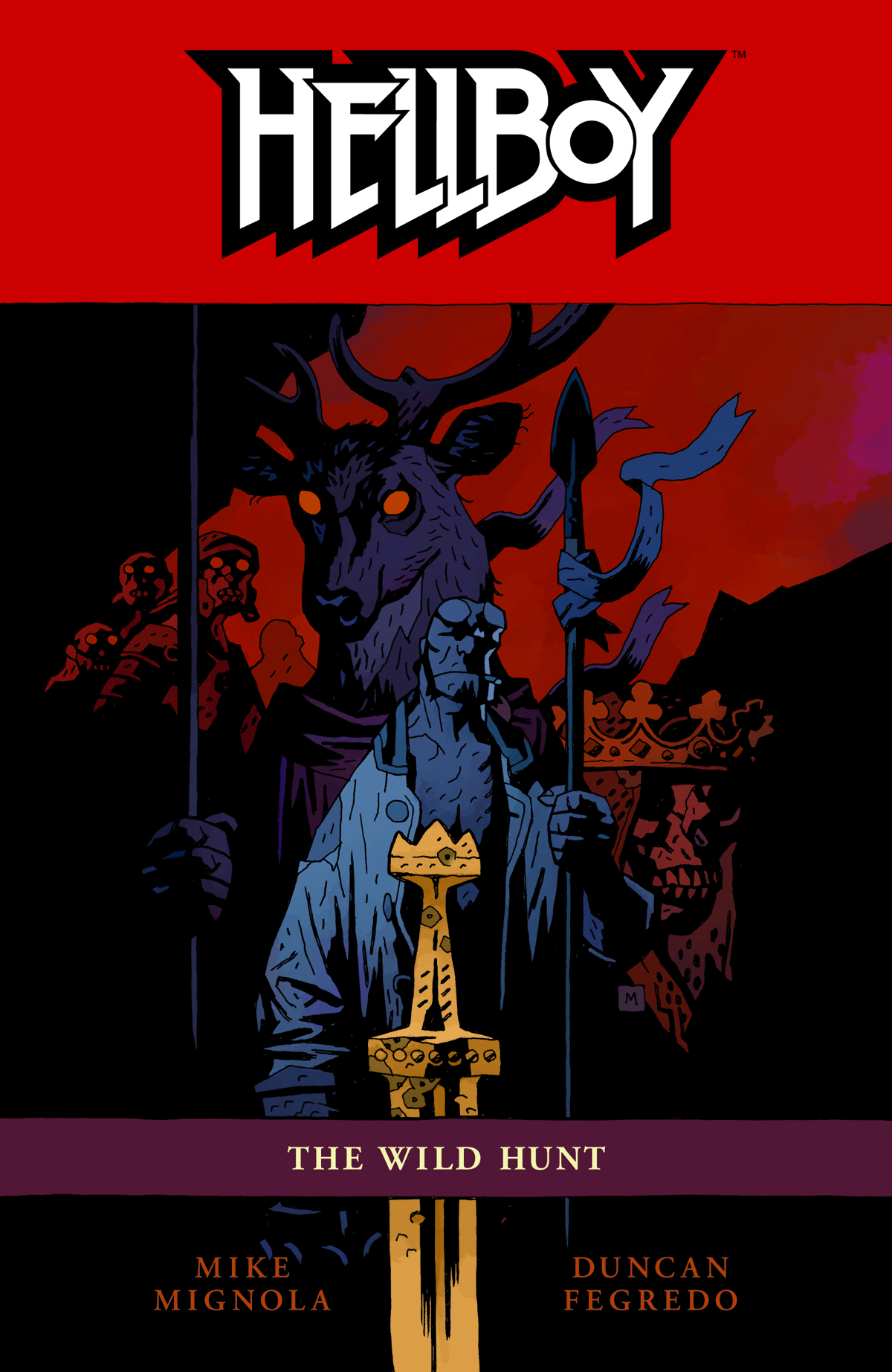 NOV090045
(W) Mike Mignola (A) Duncan Fegredo (CA) Mike Mignola
When ancient giants begin to reawaken in the British Isles, Hellboy is invited to join an ancient band of fellow monster hunters called the Wild Hunt and help bring them down. But an unexpected betrayal sends Hellboy after a quarry far more deadly: the Queen of Blood, first seen in 2007's best-selling Hellboy: Darkness Calls. This newly reborn evil has her murderous sights set on all of humanity, and the only way Hellboy can stop her is to finally confront the truth about his own dark heritage.
o Mignola reunites with artist Duncan Fegredo for the eagerly anticipated follow-up to Hellboy: Darkness Calls.

o Hellboy: The Wild Hunt collects the entire eight-issue miniseries, along with an extensive sketchbook section from both artists.