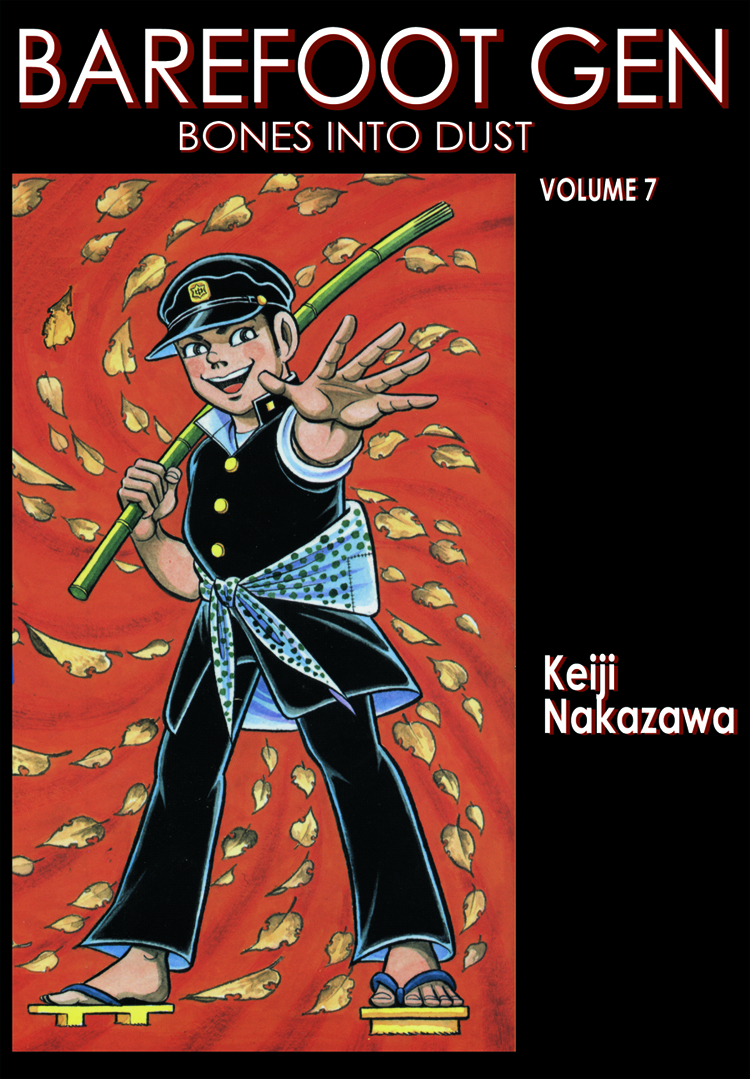 NOV084199
(W) Keiji Nakazawa (A/CA) Keiji Nakazawa
by Keiji Nakazawa
Cartoonist Keiji Nakazawa was seven years old and living in Hiroshima in the early days of August 1945 when the city was destroyed by an atomic bomb. Starting a few months before that event, the ten-volume Barefoot Gen saga shows life in Japan after years of war and privations, as seen through the eyes of seven-year-old Gen Nakaoka. Gen has grown old enough to think about the legacy of the victims of the atomic bombing. Gen searches for a printer willing to publish an eyewitness account of the bombing written by "Papa," the journalist who serves as a father figure to Gen's war orphan friends. By hook and crook Gen and Ryuta manage to get the book printed and distributed, only to arouse the wrath of U.S. Army censors, who teach them a hard lesson about the politics of memory. Meanwhile, Gen's brother Koji returns home at last, only to find that their mother is on her deathbed.