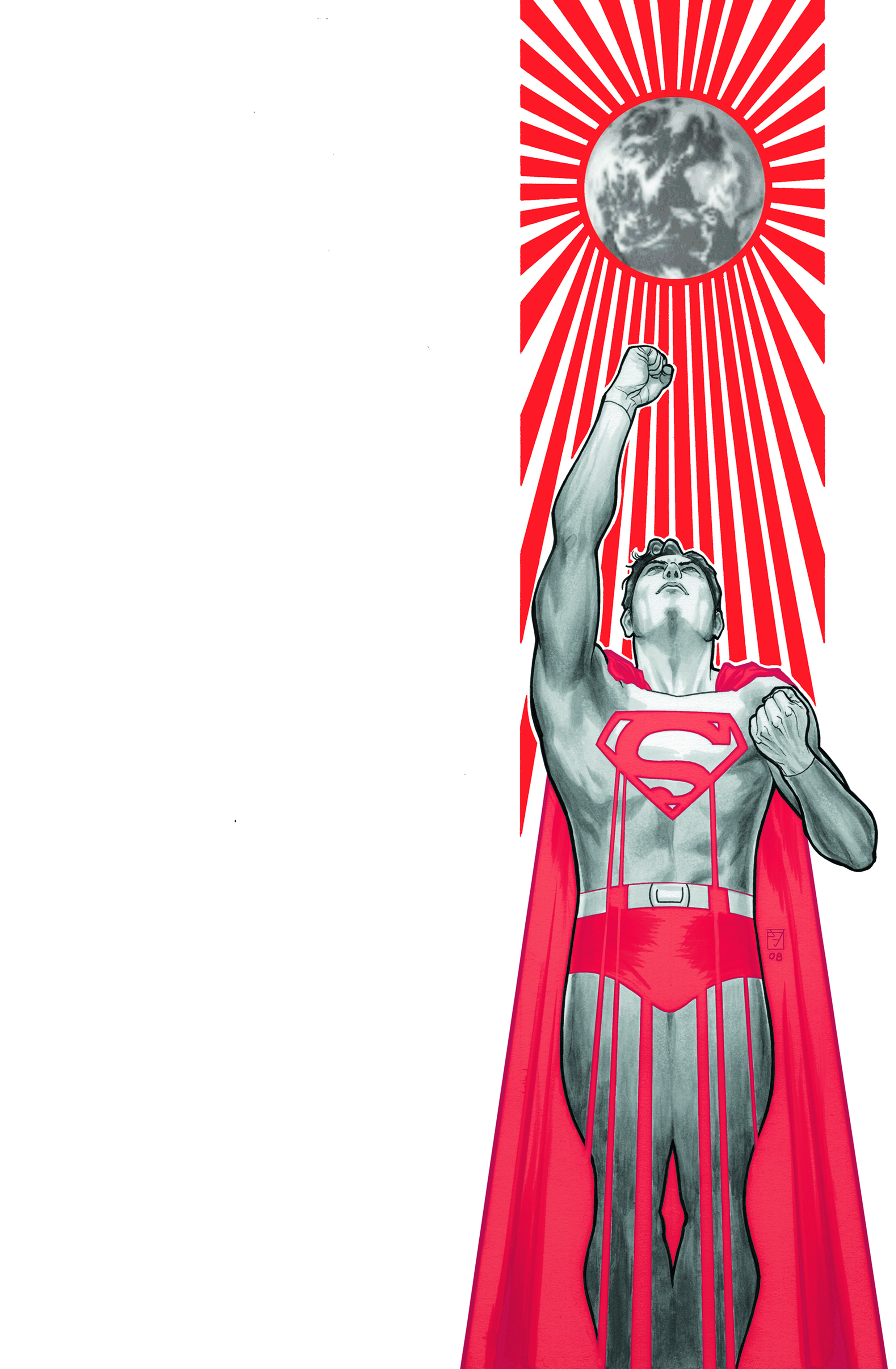 NOV080122
(W) Grant Morrison (A/CA) Doug Mahnke
Written by Grant Morrison
Art by Doug Mahnke & Christian Alamy
Covers by J.H. Williams III
and Doug Mahnke
The epic voyage beyond reality concludes in this heart-stopping finale as the multiverse-spanning quest for the elixir of the supergods reaches its end on the shores of a battlefield beyond imagination! But first, the Supermen of five worlds must lay bare the darkest secret of the multiverse, expose the shocking origin of the Monitors and come face to face with a seemingly unstoppable evil fuelled by the power of 52 living universes!
As the sun sets on existence itself, Mandrakk, the dark Monitor, is awakening! Can Superman prevail against the ultimate enemy of life and find his way home before utter darkness falls across the cosmos? With a startling 3-D section and 3-D glasses, twists and turns that have to be seen to be believed and cosmic action on a mind-shattering scale, SUPERMAN BEYOND ties directly to FINAL CRISIS and cannot be missed!
Retailers please note: This issue will ship with two covers by J.H. Williams III and Doug Mahnke that will ship in approximately 50/50 ratio. Please see the Previews Order Form for more information.
On sale January 14