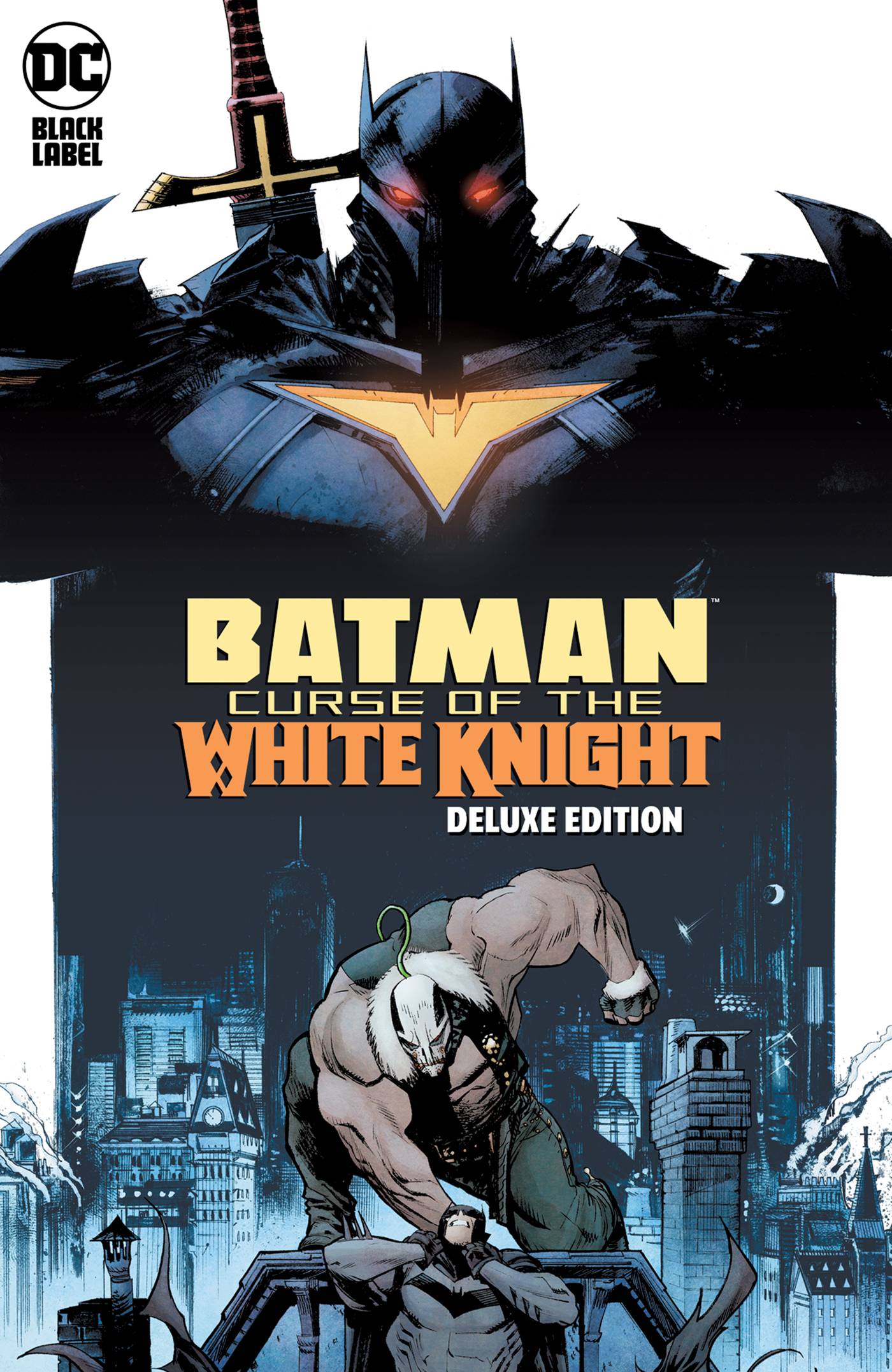 #
MAY223283
(W) Sean Murphy (A) Sean Murphy
From superstar writer/artist Sean Murphy comes the second thrilling chapter in the White Knight saga. After the events of Batman: White Knight, The Joker is behind bars, the Bat-Family has integrated Batman's mobile arsenal into the GTO, and Harley Quinn has moved on with her life. But unbeknownst to them, the Clown Prince of Crime still has an ace up his sleeve: he knows a dark secret about the Wayne family that threatens to change their legacy! To help even the playing field, The Joker recruits his own avenging angel, Azrael, to carry out this final act of revenge. Will Gotham City burn under the sword of Azrael, and will the Wayne name forever be tainted? This deluxe edition of the acclaimed story collects the entire eight-issue series as well as the Batman: White Knight Presents Von Freeze one-shot written by Murphy and illustrated by Batman: The Dark Knight Returns inker Klaus Janson, and features a brand-new cover by Murphy.
In Shops: TBD
SRP: $49.99
ORDER WISH LIST