CHRONICLES HOW I BECAME DOCTOR FOR GODS NOVEL SC VOL 01 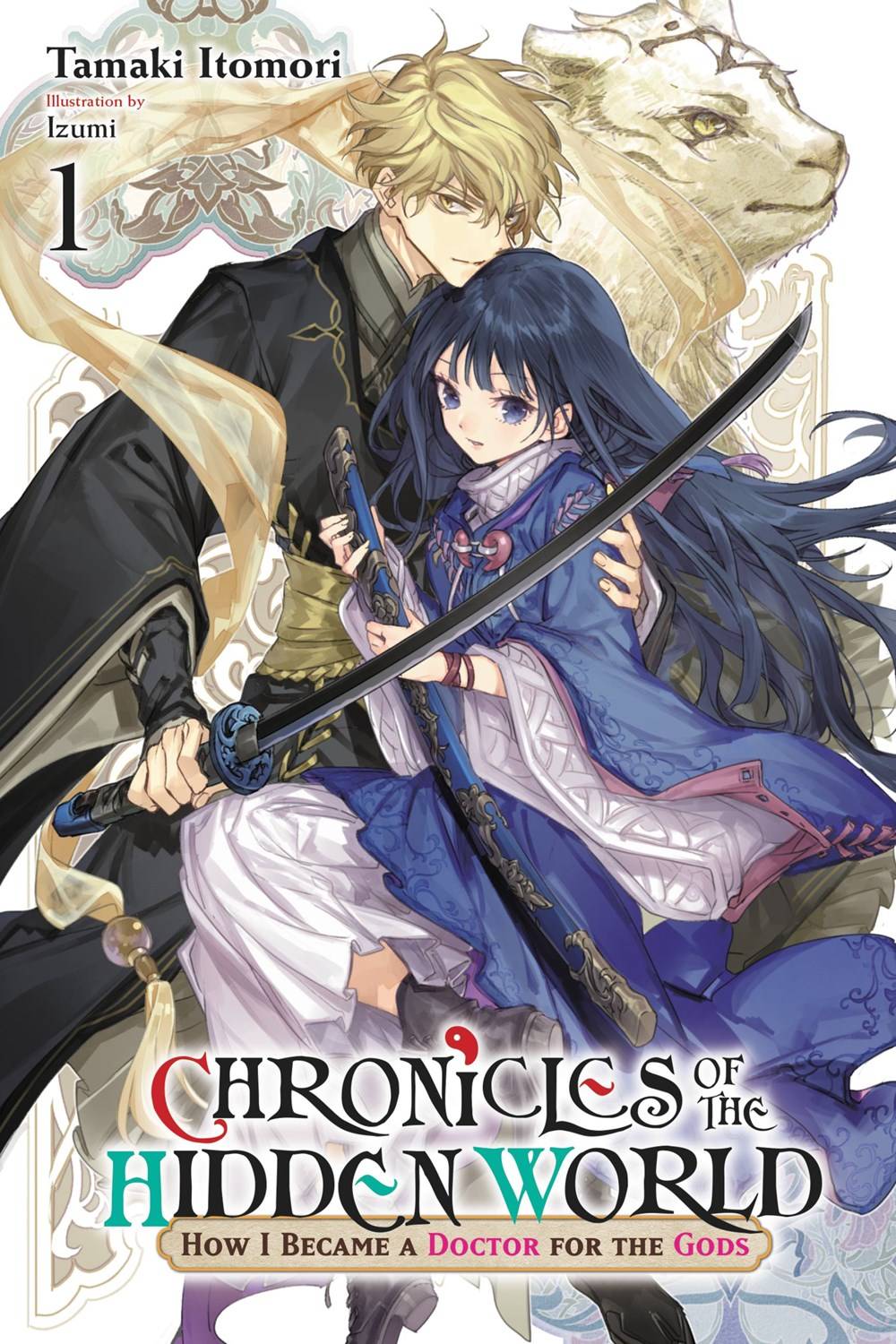 #
MAY221996
(W) Tamaki Itomori (A) Tamaki Itomori
A girl named Yae reincarnates into a world where one's name determines their essence. When a monster attacks her, she unleashes Arai, an ex-god in the form of a golden tiger, to defend herself. Shortly after, however, Arai manipulates Yae into assisting his little brother, who has been warped into a grotesque form by a disease that strips people of their essences. As Yae searches for a cure, she finds herself warming to the pompous, threatening Arai...
In Shops: Aug 03, 2022
SRP: $15.00
View All Items In This Series
ORDER SUBSCRIBE WISH LIST