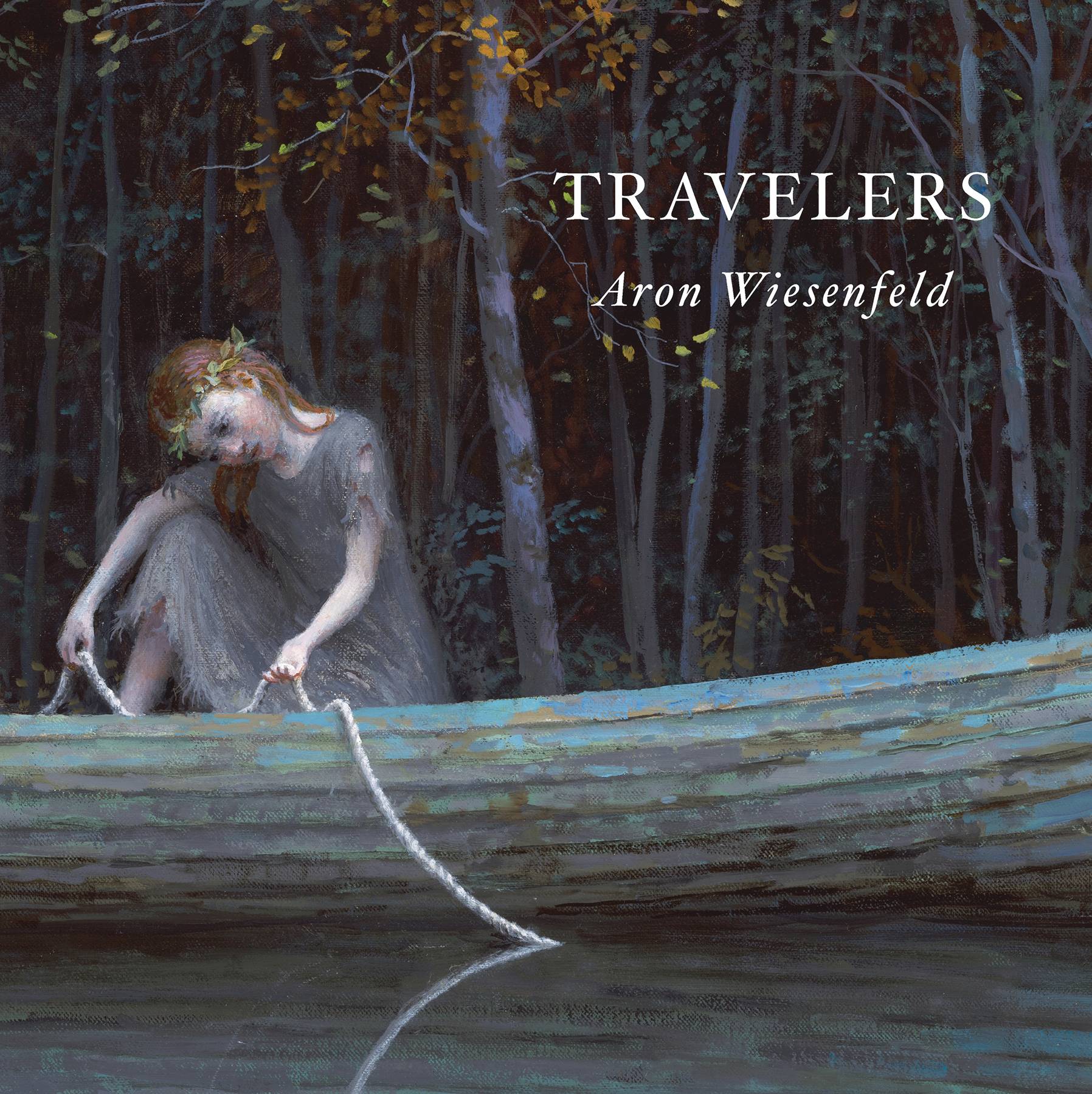 #
MAY221339
(A) Aron Wiesenfeld
Aron Wiesenfeld, a former WildStorm artist, has been creating works of fine art since the early 2000's. Travelers is a curation of his latest pieces from 2014-2020, published in a stunning softcover collection.  Features an introduction by New York based art critic Kimberly Powers.

"Wiesenfeld's paintings are rife with deeply hidden allegory and art historical references, spanning from Byzantine tapestries to the 19th century movements of Tonalism (with a wink and nod to Whistler's nocturnes) and landscapes influenced by the German Romantic painter Caspar David Friedrich. He traverses the realms of narrative painting like a 21st century time traveler, taking us along on his journey, so that we all become companions on his voyage of artistic discovery."

"ARON WIESENFELD. American. Like Hopper he is concerned with solitude, like Magritte he is bewitched by mystery." - Guillermo del Toro
In Shops: Nov 02, 2022
SRP: $30.00
ORDER WISH LIST