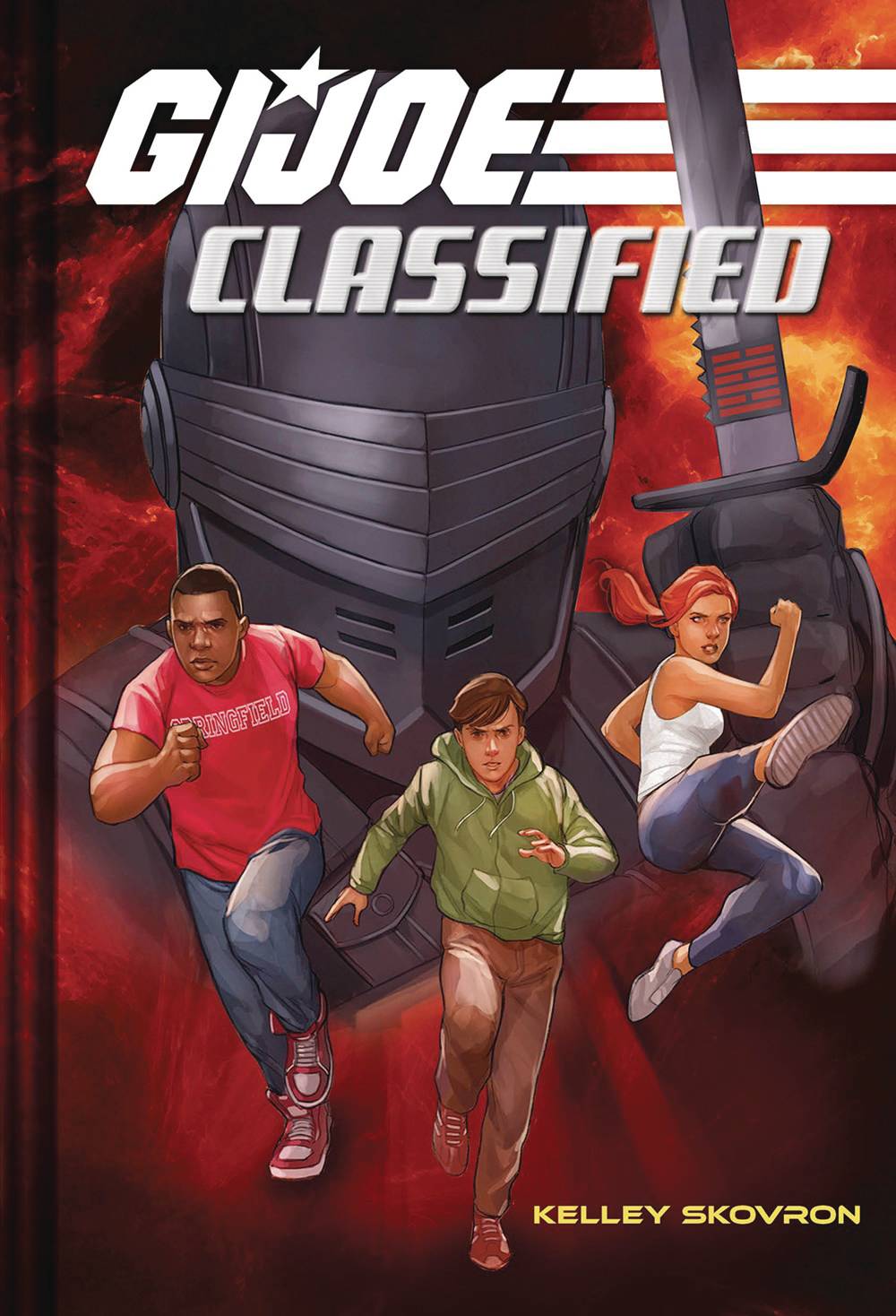 #
MAY221186
(W) Kelley Skovron
Saying goodbye to big-city life is only the first challenge Stan faces in moving to Springfield, a town that's eerily under the thumb of his mother's powerful employer. DeCobray has its hand in everything, including the Lyre XR augmented reality headsets that Stan and his fellow students at Springfield Academy are asked to beta test. At first Stan loves his headset-data on his classmates is at his fingertips, and the Lyre's custom filters make school sort of fun-but then he meets Scarlett, Ichi no Zoro-me, and Julien, and his new friends show him there's a lot more going on behind DeCobray's flashy tech. When several kids go missing at school, Stan and his friends set out to uncover the truth behind the devices. But the further they dig, the more sinister the conspiracy at the heart of their town appears...
In Shops: Jul 27, 2022
SRP: $14.99
View All Items In This Series
ORDER SUBSCRIBE WISH LIST