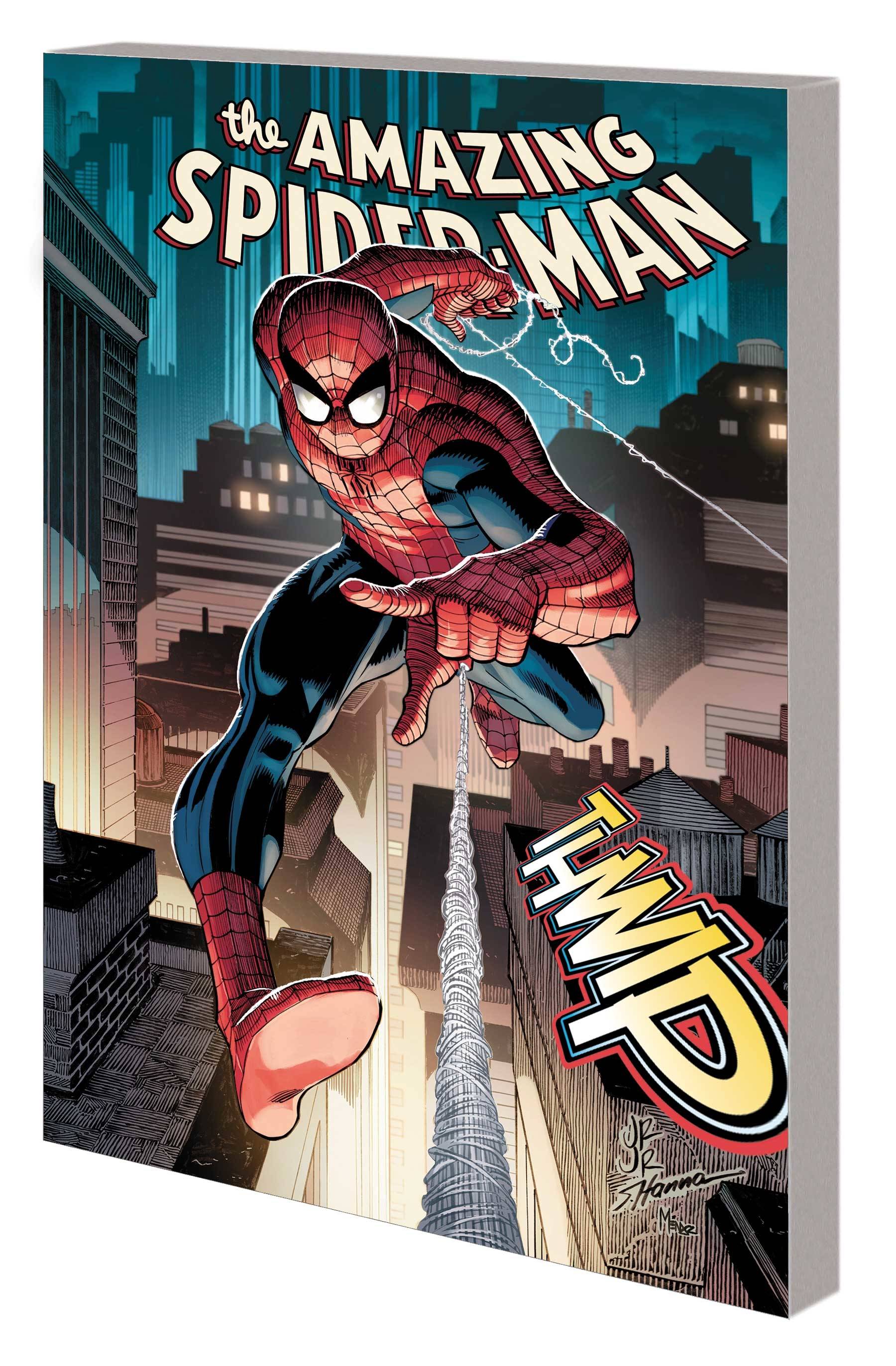 #
MAY221025
(W) Zeb Wells (A) Various (A/CA) John Romita Jr.
A new era of AMAZING SPIDER-MAN begins! Peter Parker is on the outs with the Avengers. He's on the outs with the Fantastic Four. He's on the outs with Aunt May! No one wants to see Spider-Man - except for Doctor Octopus. Doc Ock is on Spidey's tail, and the Master Planner has something truly terrible planned for when he gets his tentacles on Peter. But what did Spider-Man do that has alienated him from everyone? And what moves is the gangster called Tombstone making? Spidey and Tomby are about to have their most brutal battle ever, and the worst damage to Peter might not be physical! Just in time for Spider-Man's 60th Anniversary, blockbuster artist John Romita Jr. returns - and 2022 will be the biggest year for the wall-crawler ever! Collecting AMAZING SPIDER-MAN (2022) #1-5.
Rated T
In Shops: Oct 05, 2022
SRP: $17.99
View All Items In This Series
ORDER SUBSCRIBE WISH LIST