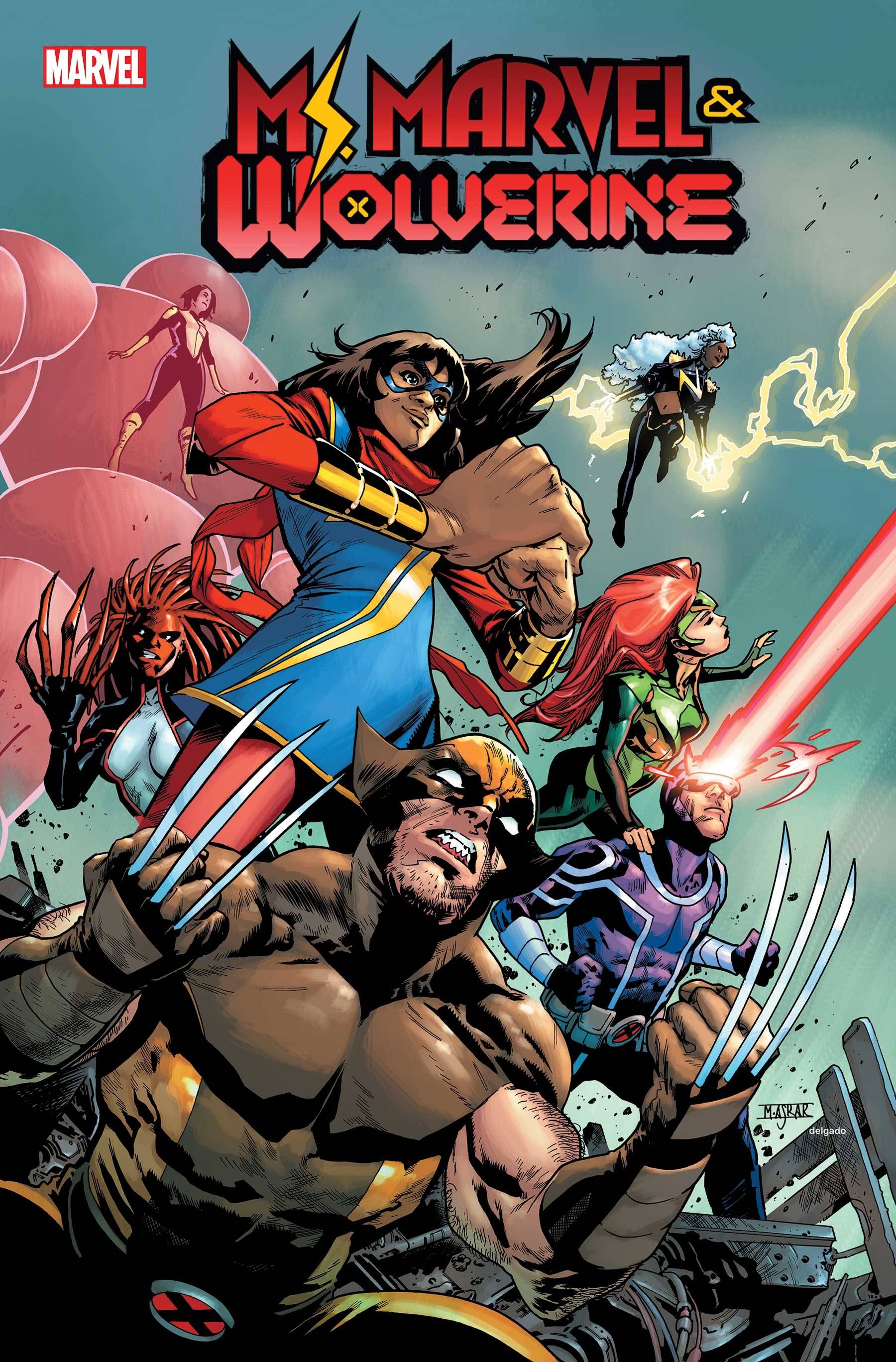 #
MAY220889
(W) Jody Houser (A) Ze Carlos (CA) Mahmud Asrar
A DIRE THREAT. A DANGEROUS MYSTERY. AND ONLY THE TOUGHEST HEROES OF THE MARVEL UNIVERSE CAN SAVE THE DAY!
When a mysterious threat lands in New York City, MS. MARVEL takes matters into her own embiggened hands! But with Krakoan security/tech compromised, you can bet WOLVERINE and the X-MEN won't be far behind! The best there is at what he does teams up with one of the Marvel Universe's most lauded heroes in an oversized action-packed adventure for the ages!
Be here for the start of the saga, and follow through August and September as MOON KNIGHT and VENOM join Kamala Khan for the super hero spectacle of the summer!
ONE-SHOT/RATED T+
In Shops: Aug 10, 2022
SRP: $4.99