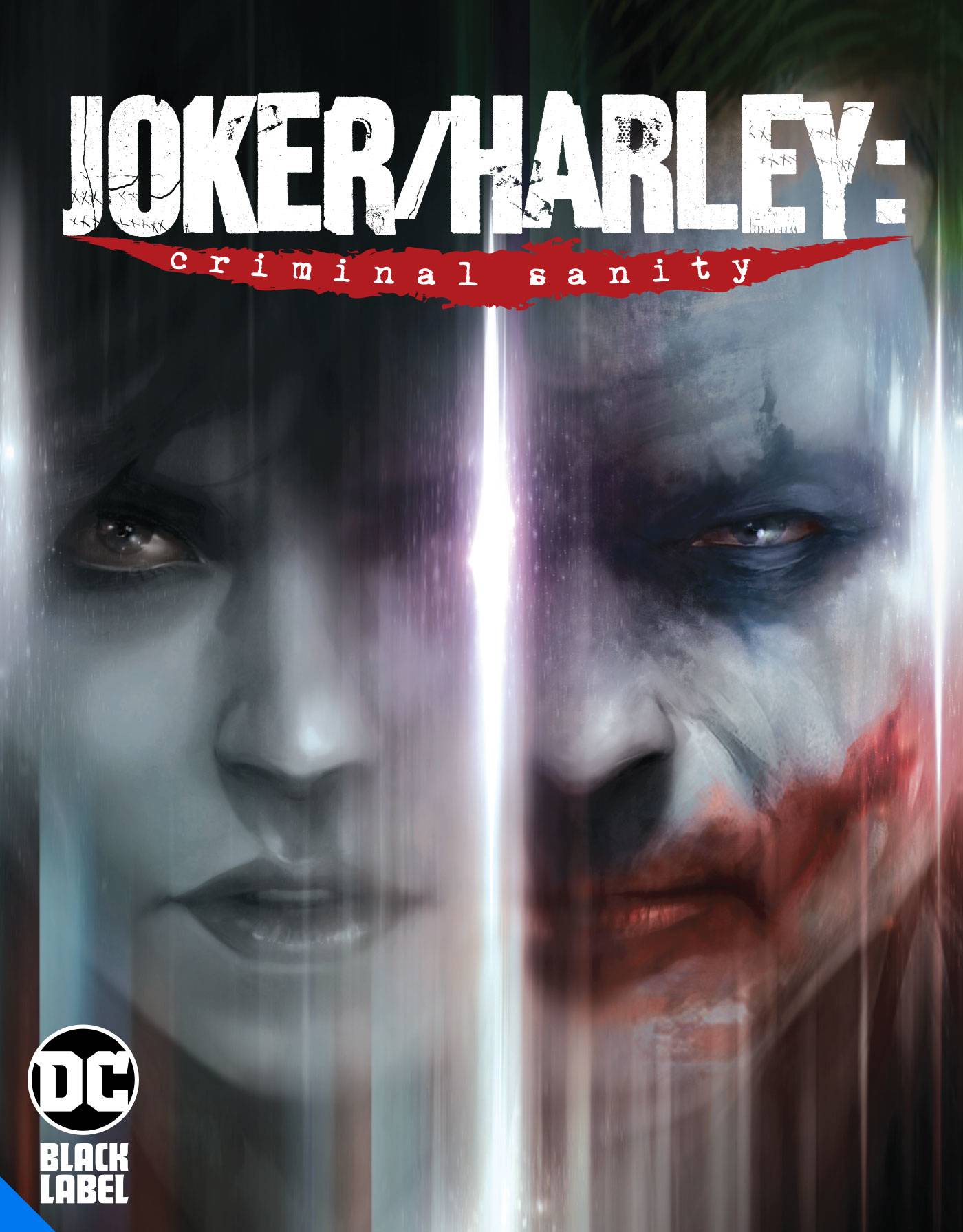 #
MAY217043
In Gotham City, heinous acts of violence occur daily. Harley Quinn, forensic psychiatrist and profiler, consults with the Gotham City Police Department on its worst cases. But one unsolved murder still haunts her-the night Harley discovered her roommate's body marked with the signature of a notorious serial killer known as The Joker. Five years later, the case remains unsolved, as a new series of horrific killings begins. When the murders escalate and the meticulously constructed crime scenes become more elaborate, Harley's obsession with finding the depraved psychopath responsible leads her down a dangerous path. The past and the present finally collide, and Harley must decide how far she is willing to go-and how many lines she is willing to cross-to solve these cases once and for all. Written by #1 New York Times and international bestselling author Kami Garcia (Beautiful Creatures, Unbreakable, The X-Files Origins: Agent of Chaos) and drawn by Mico Suayan (Bloodshot Reborn), Jason Badower (Wonder Woman '77), and Mike Mayhew (The Star Wars), Joker/Harley: Criminal Sanity introduces readers to a Joker and Harley Quinn unlike any they've seen before, utilizing forensic psychiatry, behavior analysis, and psychological profiles to create a true-to-life take on these iconic characters that is more terrifying than any psychotic fantasy.
In Shops: Sep 08, 2021
SRP: $34.99
ORDER WISH LIST