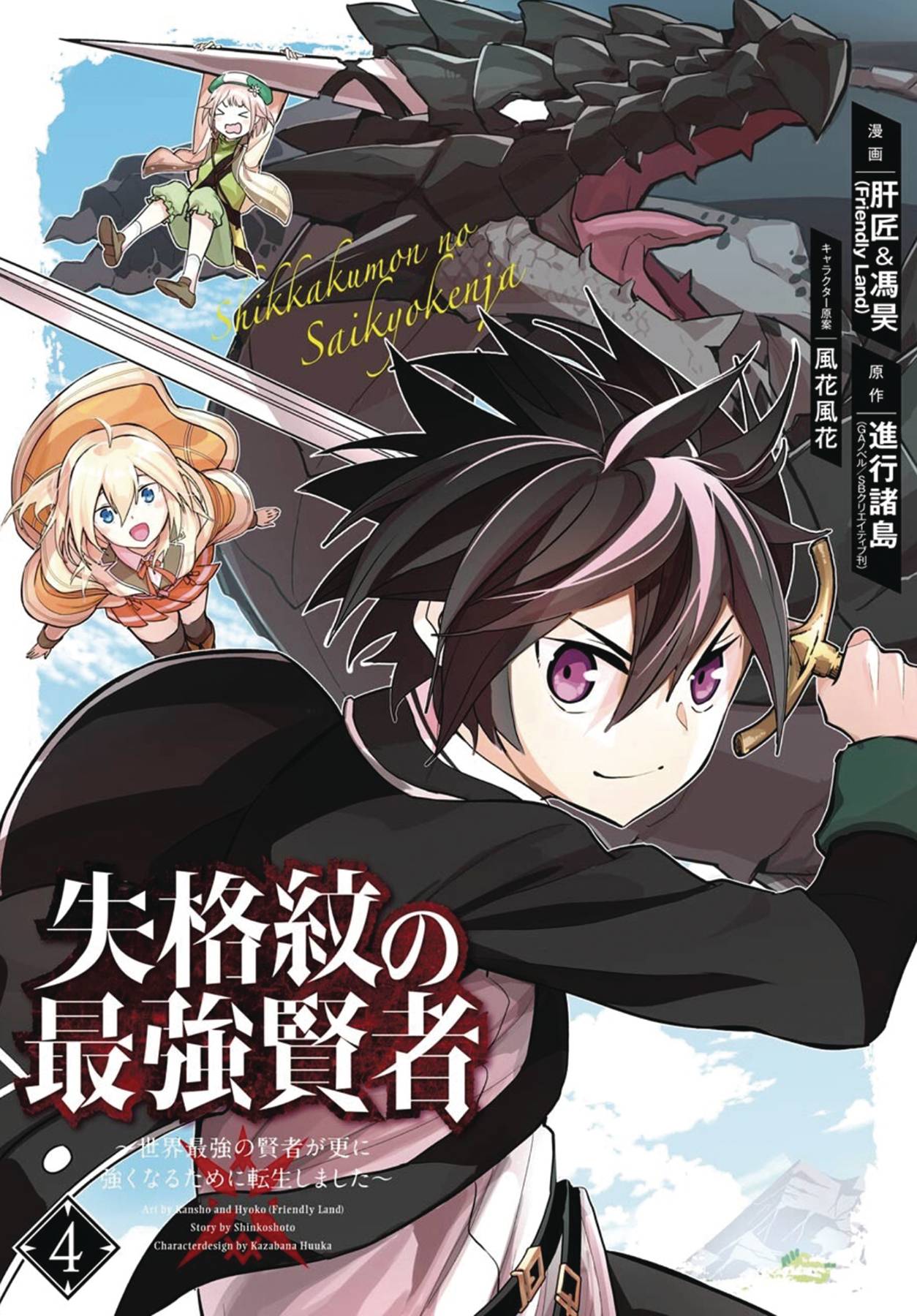 #
MAY212022
(W) Shinkoshoto (A) Kansho & Hyoko, Huuka Kazabana
The magician once known as a great sage has - in search of greater power - reincarnated himself far into the future. His new self has acquired the strongest crest for magical combat, but in an era where magic principles are all backwards, that crest is looked down on as the "crest of failure"... It turns out that evil demons were the ones who sowed disinformation and confusion about crests and magic, and now, those very demons seek to invade the capital and destroy all humans who know this secret. The sage, Matthias, uses all manner of strategies to fight back against these powerful demons!
In Shops: Jul 28, 2021
SRP: $10.99
View All Items In This Series
ORDER SUBSCRIBE WISH LIST