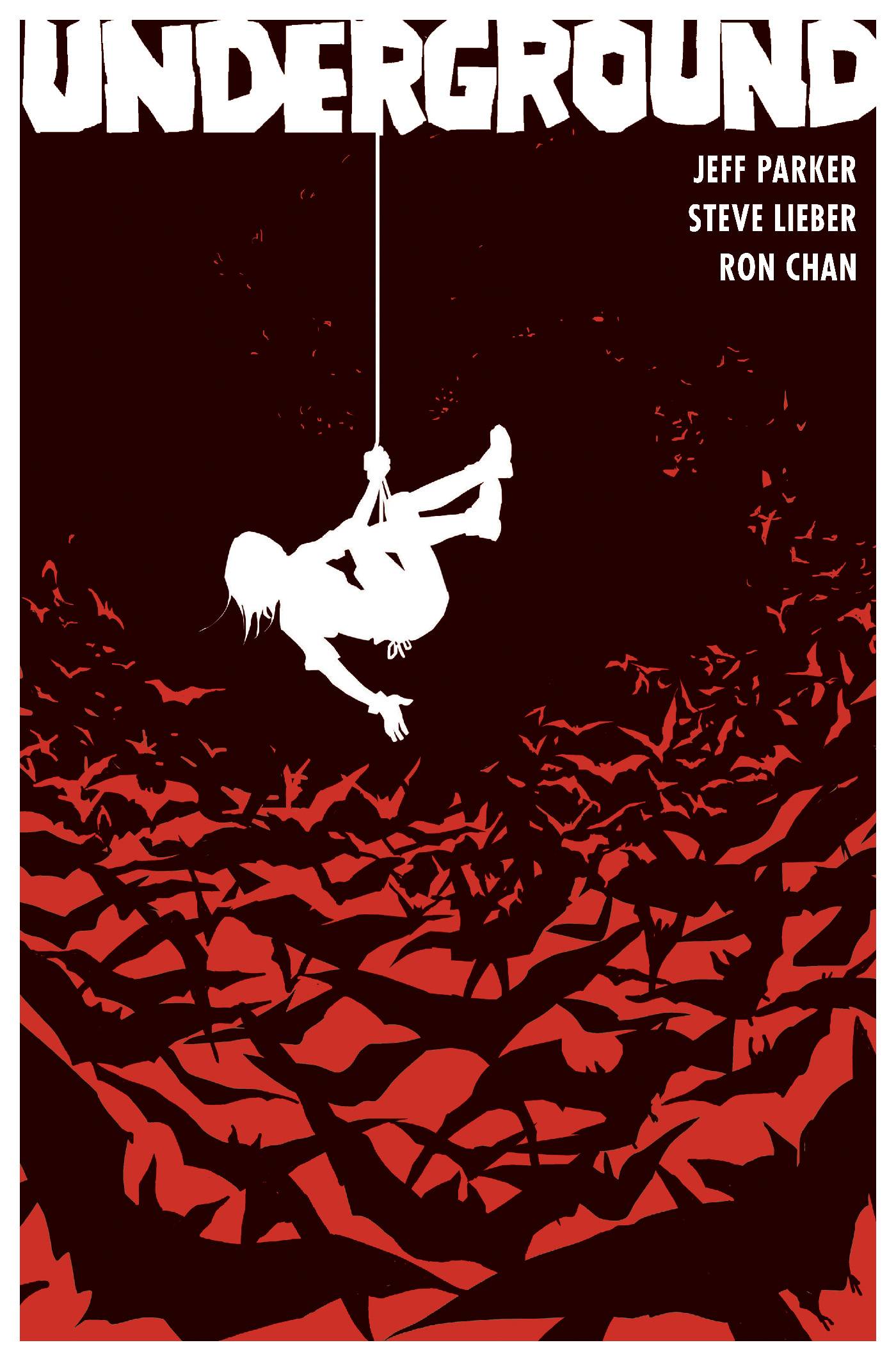 #
MAY211595
(W) Jeff Parker (A) Steve Lieber
Park Ranger and avid caver Wesley Fischer is on a one-woman mission to stop Stillwater Cave from being turned into a tourist trap, but public opinion is not on her side. When violent locals begin blasting in the cave, Wes and a fellow ranger investigate. A confrontation between both parties spirals into a deadly chase, forcing the two rangers to flee deep under the Kentucky mountains. First to escape pursuers, and then the most deadliest threat?the cave itself!
Back in print featuring a new cover and design, Artist Steve Lieber (Superman's Pal Jimmy Olsen, Whiteout) and acclaimed writer Jeff Parker (X-Men First Class, Batman '66) uphold the adventure genre with a thriller that digs deep into the abyss.
In Shops: Sep 29, 2021
SRP: $19.99
ORDER WISH LIST