QUEEN OF THE RING HC 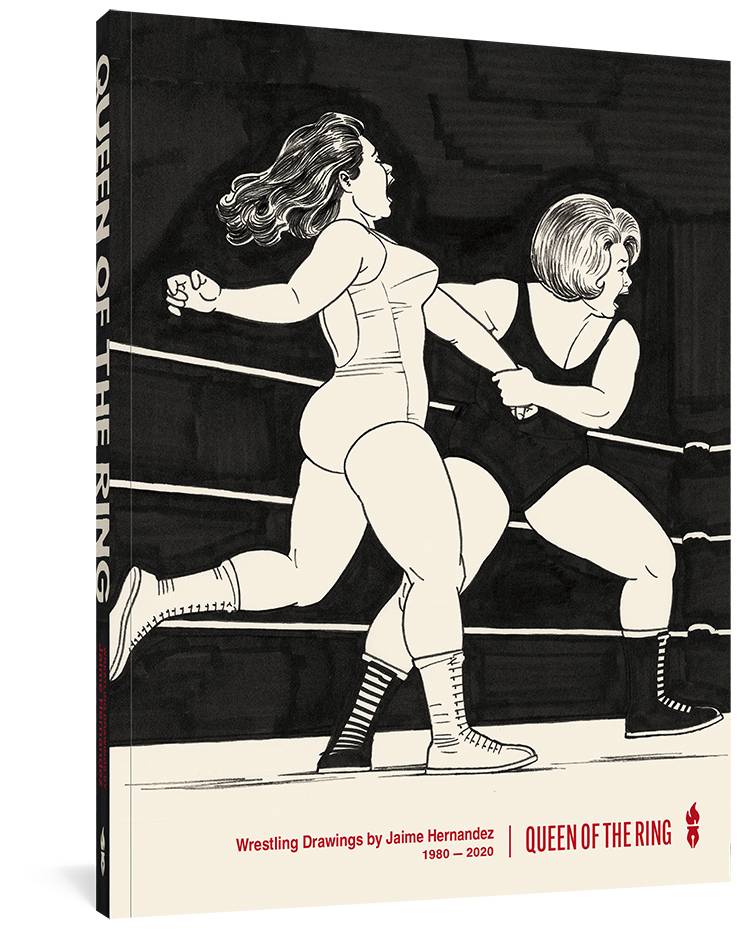 #
MAY211442
(W) Jaime Hernandez (A) Jaime Hernandez
For the past 40 years, Jaime Hernandez has been privately amassing a body of work that no one else has seen. Until now. This parallel universe to his Love & Rockets world is set in the heyday of 1960s and '70s women's wrestling with an entirely new, original cast of characters who have aged and evolved. This book spotlights the women who are often ignored in pro-wrestling in 125 full-color illustrations: pin-ups, action shots, fake wrestling magazine covers, echoing the lucha libre magazines of the 1960s. Hernandez also discusses the work in an interview with fellow cartoonist Katie Skelly.
In Shops: Aug 04, 2021
SRP: $24.99
ORDER WISH LIST