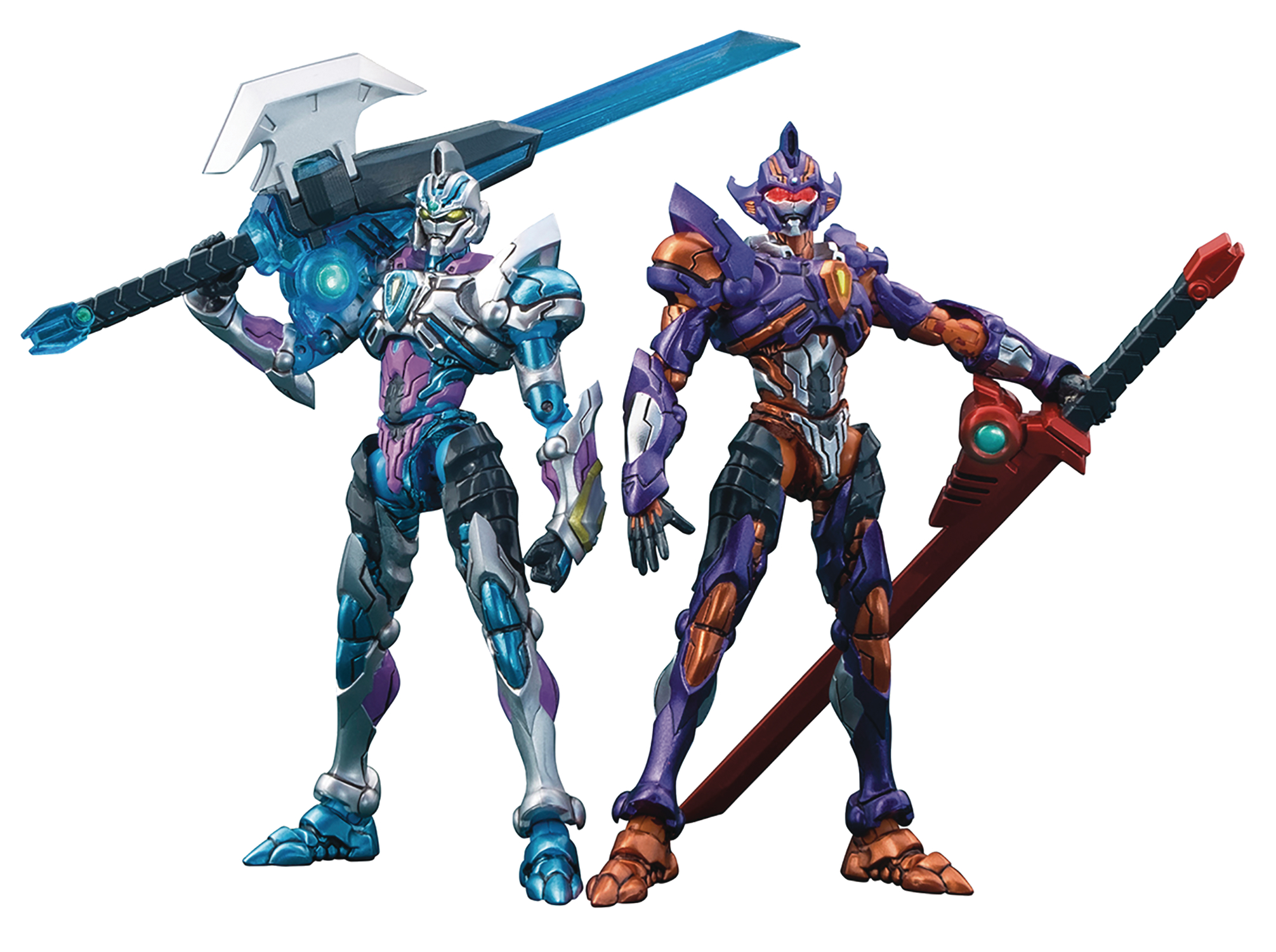 MAY198918
From MegaHouse. Celebrating the 30th anniversary of the classic 1993 series Gridman the Hyper Agent, TRIGGER has created a new animated series to bring the series back to life! This set of two Actibuilder figures includes the Gridknight that joined late in the series as well as the rare version of Hyper Agent Gridman before its final optimized version - the Gridman Initial Fighter. Both figures are approximately palm-sized at About 4" in height and feature over 30 points of articulation for all sorts of action poses. The unique colors and details of each design have been meticulously included and each includes special weapons: Gridknight includes his Gridknight Calibur while the Initial Fighter includes an originally designed clear blue colored Gridman Calibur (initial Fighter). 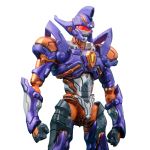 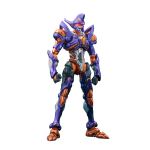