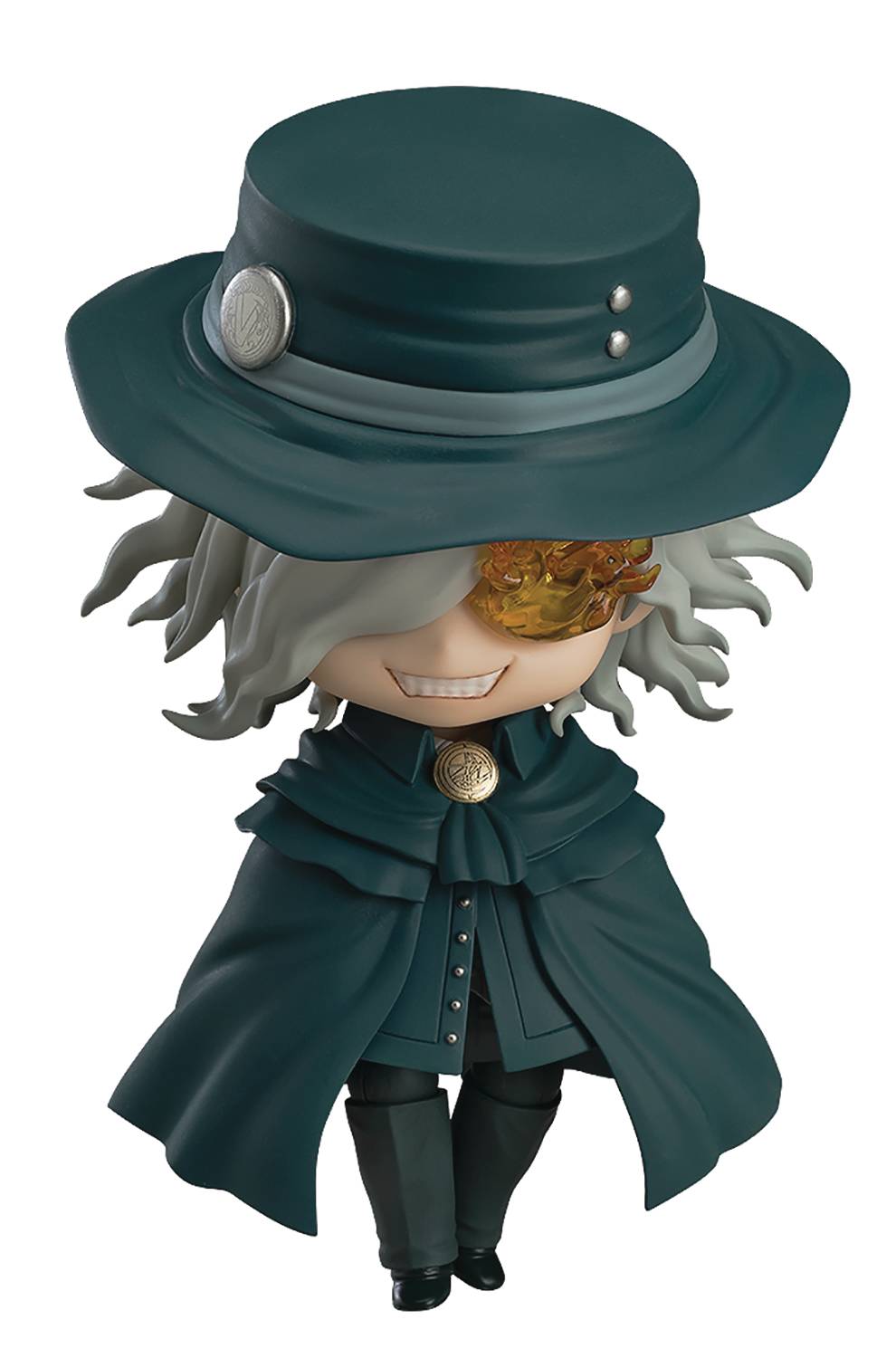 #
MAY198777
From Orange Rouge. From the popular smartphone game Fate/Grand Order comes a Nendoroid of the Avenger-class servant King of the Cavern Edmond Dantès! This special Ascension version includes all the parts that are included with the standard version together with bonus parts for even more display options! He comes with a standard expression face plate and smiling expression face plate. A handheld version of his hat is also included, along with a cup and saucer based on the "Freshly Brewed Coffee" craft essence. Additionally, the Ascension Ver. includes his cape from his third ascension appearance as well as attacking effect parts and a face plate of his "Love and Hate" expression, as though saying his "I don't need mercy!" line from the game.