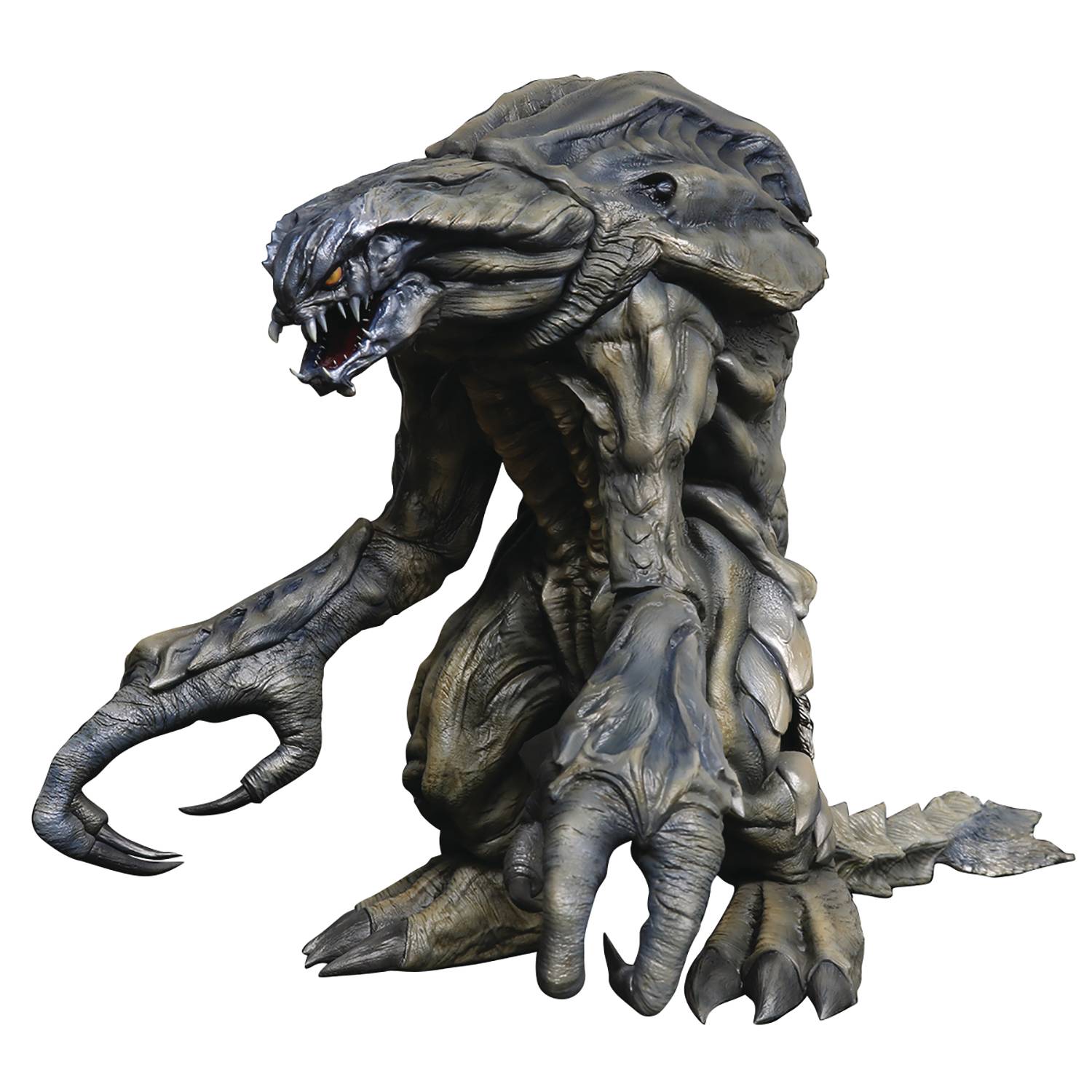 #
MAY198749
From X- Plus. Orga from the Godzilla 2000  film released in 1999 is coming to the TOHO Large Kaiju series!This figurine shows off the form of the Millennians took after transforming into a kaiju due to being unable to control Organizer G1, the substance it absorbed which provides Godzilla its self-regeneration ability. Its creature-like body and massive arms has been reproduced with this unique, full-body model. You'll definitely want this version of Orga, the enemy from the first Godzilla from the Millennium Godzilla series, in your very own hands! 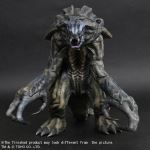 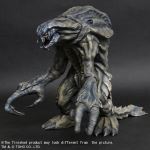