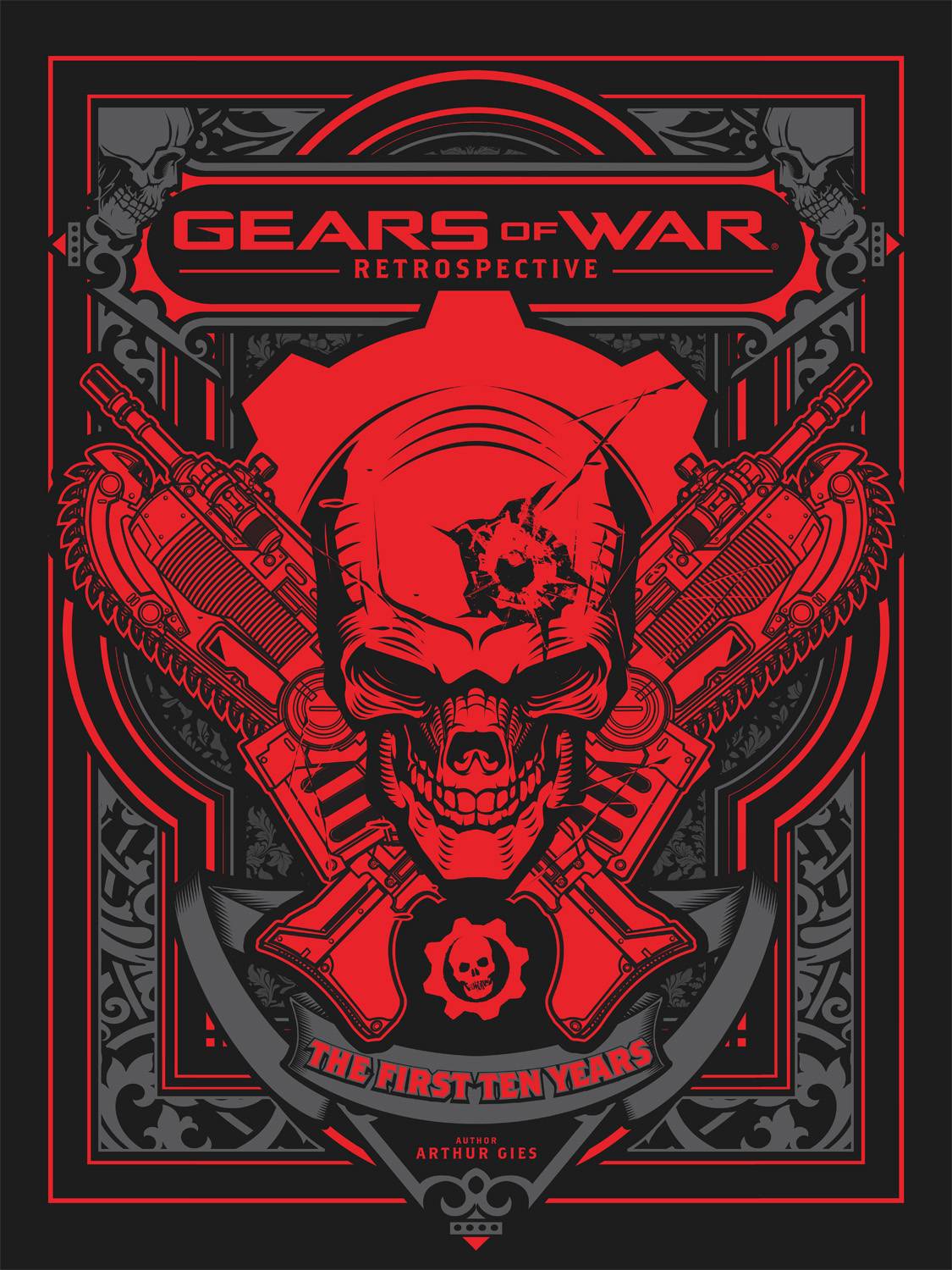 MAY192131
(W) Arthur Gies, The Coalition , Studios Microsoft (A) Various (CA) Hydro74
With its acclaimed gameplay, intense characters, and visceral action, the GEARS OF WAR franchise has helped define the modern shooter genre. Written by Arthur Gies, GEARS OF WAR: RETROSPECTIVE is a detailed look back the entire GEARS franchise, from the first game's initial development as an Xbox 360 title, all the way up to the series' upcoming entry - GEARS 5. Learn the history of GEARS through the words of its developers, designers, and artists, accompanied by key visuals, concept art, and more.