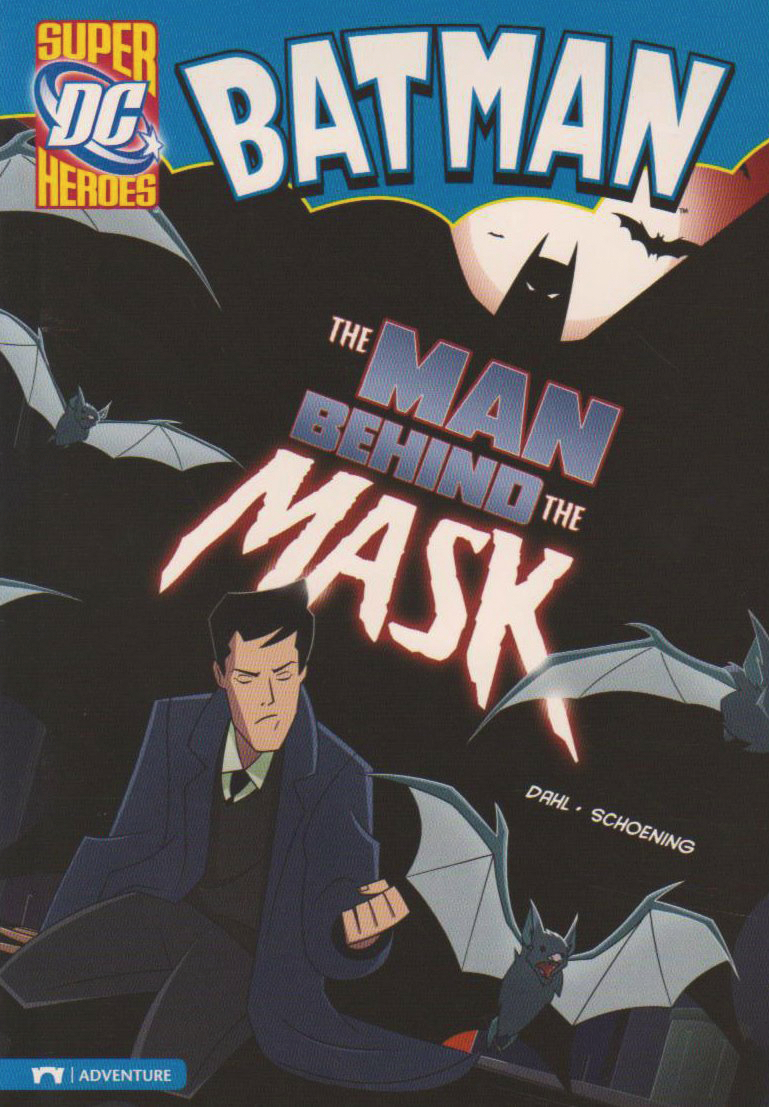 MAY191924
(W) Michael Dahl (A) Dan Schoening
Many years after the death of his parents, Bruce Wayne comes face to face with their killer, Joe Chill. While chasing down the cold-blooded crook, Bruce recalls the story of his own past and how he became the world's greatest crime fighter... Batman. Just in time for Batman's 80th Anniversary, this action-packed chapter book also features a brand new Batman's Friends and Foes Roster and historical archives from the Caped Crusader's many years of fighting crime!
In Shops: Aug 07, 2019
SRP: $6.95
View All Items In This Series