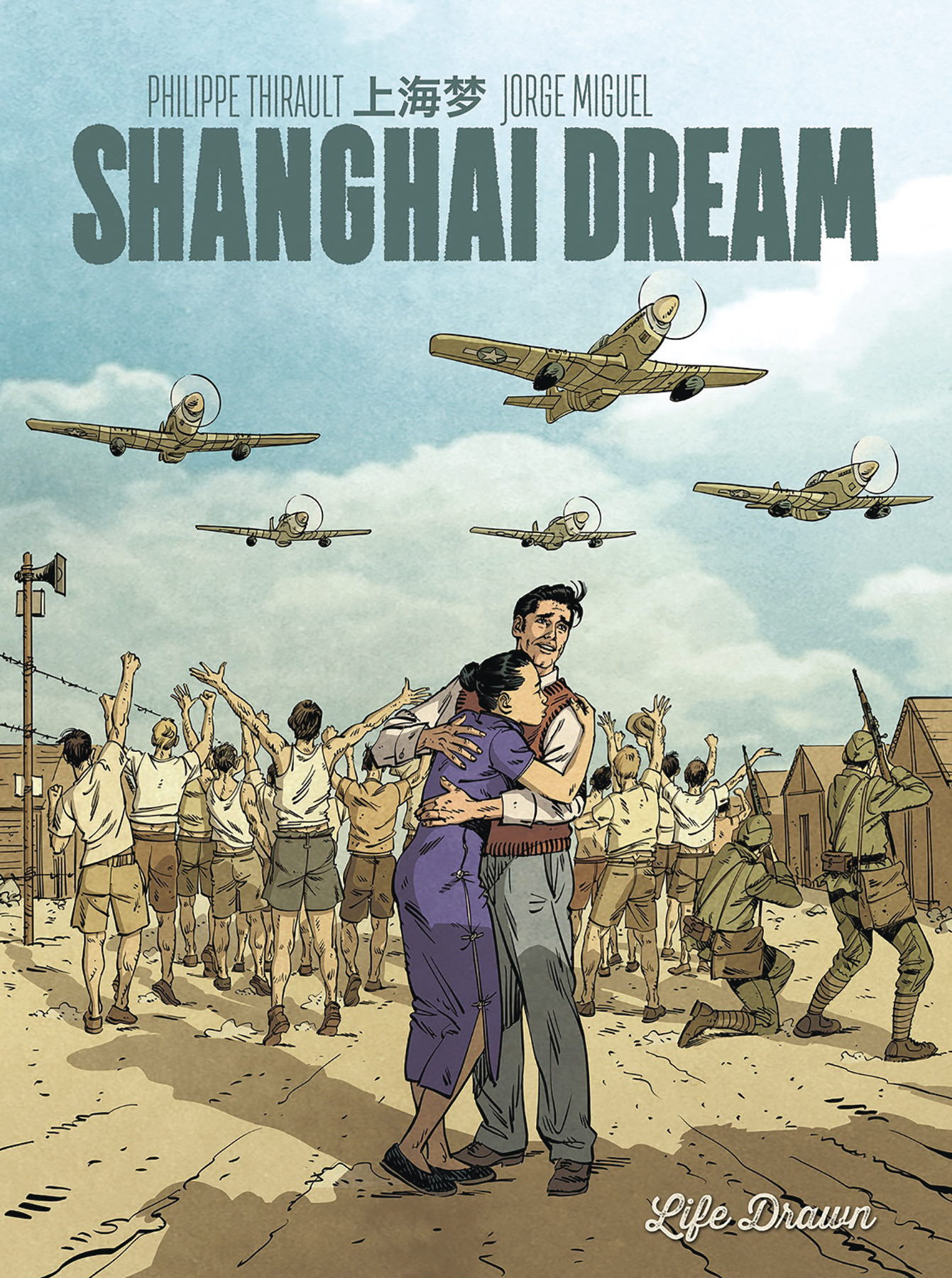 MAY191750
(W) Philippe Thirault (A) Jorge Miguel
In 1938 Berlin, aspiring filmmaker Bernard Hersch works at the UFA studios and dreams of one day directing the screenplay he and his wife Illo are writing. But as a Jew in Hitler's Germany, Bernard faces increasing danger and discrimination, and is soon forced to accept deportation to Japan as his only hope. Illo, disconcerted at having to abandon her elderly father, leaves Bernard behind at the last minute and returns to Berlin, where she and her father are shot by the Nazis. Rerouted to China, a heartbroken Bernard struggles through grief and vows to bring his and Illo's screenplay to life as a tribute to her legacy. Along the way, he finds love in a city under siege. A distinctive and humanistic take on World War Two from the largely undocumented Chinese perspective.
In Shops: Jul 10, 2019
SRP: $17.95